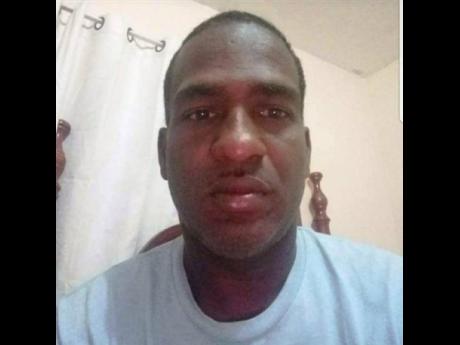 Workers at the Silver Streak Taxi Association in Mandeville are struggling to come to terms with the death of their colleague, Terrence Stewart, who was shot and killed in Land Settlement district in the parish last Thursday morning.

It is reported that Stewart was travelling in his car to his farm on Thursday morning with two other men when unknown assailants fired several shots that hit him.

Stewart, 39 years old, was the former treasurer at the association, and for the past two months a taxi operator.

“He was the treasurer here for the past four years, and he was also an auto mechanic. It was just since recently that he started his farm and had people working on it. When I heard what happened I was shocked. I instantly tried calling his phone because I just could not believe but there was no answer,” said his colleague, Shedeen Jones

She said Stewart was not one of the most loved for a lot of people but he had some good traits.

An associate who chose to remain anonymous said Stewart was not the easiest man to deal, with but his ambitious traits were admirable.

“He was always working. He did a lot of things that he could earn from because he did not believe in sitting down. On a good day he was kind and would help you out, but some other days he had a bad attitude. He did not deserve to die like this though, no one deserves to die like this.”

The matter remains under police investigation.