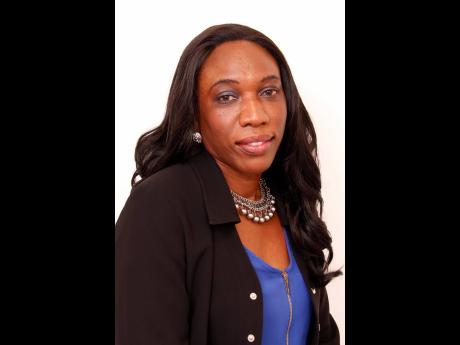 THE JAMAICA Association of Public Health Inspectors (JAPHI) has come out strongly in defence of its members, demanding a withdrawal of comments and a public apology as it threatens legal action after a Rural Agricultural Development Authority (RADA) official recently alleged that public health inspectors are linked to animal stealing rings.

Speaking during a virtual town hall meeting hosted by the Praedial Larceny Prevention Unit of the agriculture ministry recently, RADA CEO Peter Thompson said praedial larceny was “a cultural practice, and it resides within the community, and the community persons know who the culprits are … .

“I want to also indicate that there are culprits within the Ministry of Health who [are] presumed to be using their stamp to stamp meat that was stolen,” he added.

JAPHI President Karen A.M. Brown has labelled the allegations as very unfortunate and is demanding an apology from the RADA boss. She further added that JAPHI was seeking legal counsel on the matter.

“JAPHI considers this most unfortunate and libellous, representing an affront to the island’s public health inspectors and which is aimed at eroding public trust and confidence in this aspect of the Jamaica’s public health system,” the association said in a release.

The association said it was firm on its stance that as a professional organisation, it does not condone acts of corruption.

Adding that Thompson gave no evidence in support of the claim, the statement said public health inspectors have been outraged by the comments.

The JAPHI said that if inspectors were believed to be passing stolen meat, there would have been an official report and investigation by the State.

“We have not seen reports indicating any such things happening,” the statement said.

Public health inspectors routinely carry out meat-inspection services as mandated by the Public Health Act and Regulations. The butcher is normally required to produce evidence that they own animals that were slaughtered for meat when the inspection is being done. The police would also investigate whether a butcher has legitimately acquired any animal/meat carcass found in the butcher’s possession.