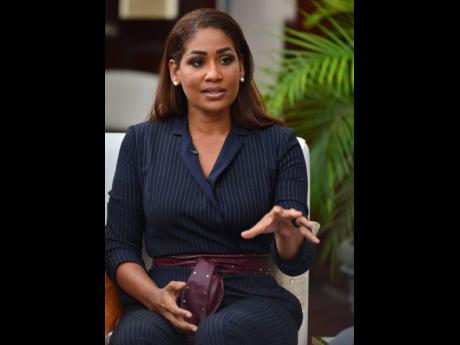 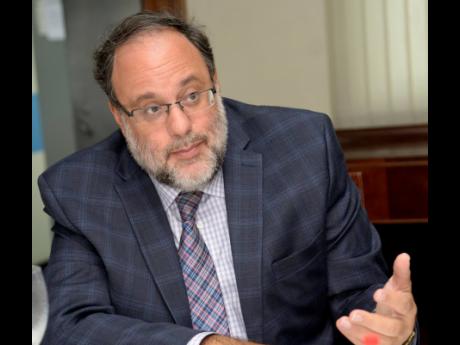 In a few days, People’s National Party (PNP) presidential aspirants Mark Golding and Lisa Hanna will receive the delegates list to be used in the November 7 internal polls to replace Dr Peter Phillips, which will be conducted by the Electoral Office of Jamaica (EOJ).

So far, Golding and Hanna are the only two declared candidates and who have signed the code of conduct outlined by the party, committing them to a clean and fair campaign.

The party’s secretariat, headed by general secretary Julian Robinson, was yesterday finalising the list for distribution to the candidates on Tuesday.

“Right now I cannot tell you exactly how many delegates are on the list. The numbers will be different, though, as groups that would have been formed are entitled to delegates, and existing delegates may be changed, as is the right of the groups,” Robinson told The Sunday Gleaner.

Just over a year ago, 2,778 delegates voted in the leadership contest featuring Dr Peter Phillips and former Manchester Central Member of Parliament Peter Bunting. Phillips won by 76 votes, but went on to lead the PNP to defeat in September’s general election. The PNP won 14 of the 63 seats.

Some PNP sources say the current list is not expected to be more than 3,000 delegates.

As a result of the COVID-19 pandemic, the election will be conducted in parishes and under identical conditions employed by the EOJ for the general election but on a smaller scale.

In September, strict COVID-19 protocols were in place for the national polls, including sanitised pencils used to make the marks for the candidate of choice.

“Schools will be the polling stations. And it will be done in parishes. We are putting in the same conditions as we did for the general election, and the candidates will be allowed to have their agents for observation at the stations,” Director of Elections Glasspole Brown said yesterday.

He was also the man in charge during PNP’s internal 2019 polls.

“At the end of the day when the counting starts and ends, the results will be fed into our system and we will communicate that to the general secretary. Once we hand over the results, we would have discharged our responsibilities as per contract,” he stated.

Brown did not disclose the contract sum, instead saying it was a private arrangement between the client and the EOJ.

Both Golding and Hanna have been making their case on various media platforms to lead the 82-year-old party, which has blamed deep political divide for its wipeout at the national polls.

Party sources say Hanna has always wanted the PNP’s highest office, while Golding was considered the ‘reluctant’ leader who was willing to serve with anyone.

Robinson and party chairman Fitz Jackson have indicated that they will be demitting office once a new leader is in place. Several names have been suggested as possible replacements; however, efforts to make contact with them were unsuccessful.