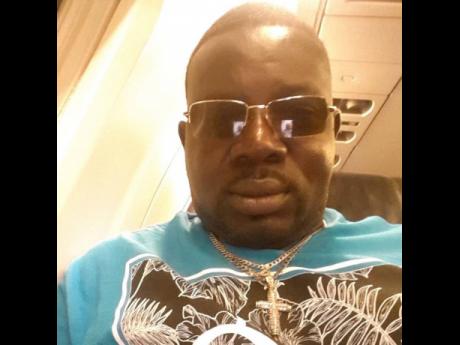 Forty-nine-year-old Abner Callaghan has always been an active person.

A lover of sports, he spends most of his spare time – even sometimes at the expense of family engagements – coaching the Longville Park Football Club.

Callaghan, a bedrock in the community who is always looking out for the interest of his players, being a mentor and preparing the field for games, is now battling for his life following two heart attacks in the space of two months.

On August 20, while driving his car, he felt a sudden pain in the chest. He said that he didn’t take it seriously and continued driving.

“While driving, the pain became worse, and, as a result, I visited the doctor. I drove my car to the hospital and was checked in at the emergency area,” he told The Gleaner, adding that he was immediately admitted after being diagnosed as having a heart attack.

After being discharged, he thought that that was the end of the nightmare and continued his routine as a truck driver and doing his regular exercises.

On Sunday, October 4, after playing a game of football and returning home, he felt the pain in his chest again – this time, more severe.

“My wife rushed me to a private doctor close by, and I was immediately sent to the hospital. I was admitted again and was diagnosed with the same heart attack problem ... . I could have lost my life this time,” he said.

His cardiologist has told him that he may have a blocked artery, but it will take an angiography to determine this. Depending on the test result, he could need to do angioplasty to clear the blockages or place a stent to open the artery so that the blood can flow freely again.

Both procedures, according to Callaghan, cost approximately US$10,000 and have to be done urgently to prevent a third heart attack, which could be fatal. He is appealing to those with the means to assist to reach out to him.

“I have my family to take care of, and I am the main breadwinner. I cannot, at this time, afford such procedures, and my insurance does not cover them. I am appealing to friends and family in the wider community to donate to my cause, which is very critical,” Callaghan shared.