Skip to main content
River As Friend and Foe 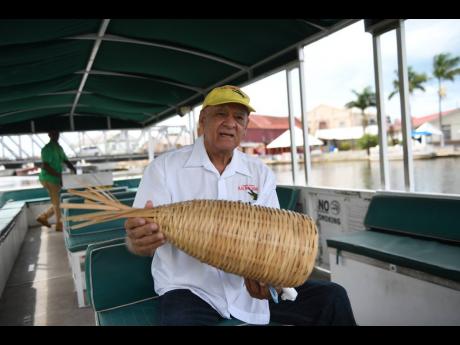 Ricardo Makyn
Joseph Charles Swaby explains how the shrimp traps operate, while leading a tour of the Black River Safari in St Elizabeth. 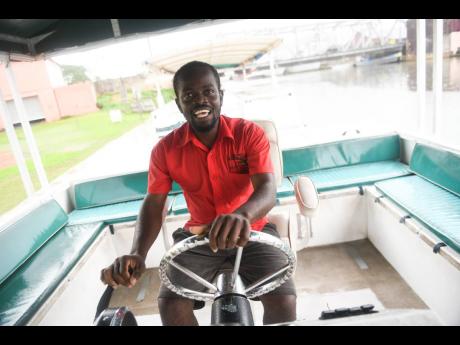 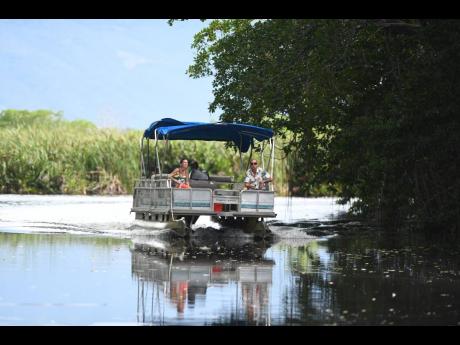 Ricardo Makyn
Tourists being taken on a tour of the Black River Safari.
1
2
3

For the last 33 years, Joseph Charles Swaby’s Black River Safari has been fuelling economic growth in St Elizabeth. The founder has been very deliberate, choosing all employees from within a six-mile radius of the business. Walking the property and socialising with the staff will reveal the family values that bind them together. One worker that you will interact with getting your group to go up the river, Julie-Ann Garnett-Benette, has been there for 24 years. It has been more than two decades going to a job that provides for her family and gives her much to look forward to.

Terron Brown, a captain with seven years under his belt, is fulfilling his childhood dream “to be operating one of these boats,” given that his mother worked there for 20 years. The majority of his childhood was coloured by his experiences jumping in boats as they drove off to go up the river and catching fish with Swaby, while his mother earned an income for the family as a bartender and, occasionally, a receptionist. After his mother passed in 2018, Brown continued working there.

“It is very beneficial towards me and my family,” said Brown, explaining that this job allows him to provide for his two children, just as it allowed his mother to provide for him and his younger brother. He highlighted that the most fun part of his job is giving commentary about the Black River, and lifting spirits while he does so. Brown is appealing to the authorities to protect the crocodiles as “they are a part of our livelihood and they are peaceful creatures”.

“These crocodiles won’t come and attack you just like that. Once you leave them alone, they will leave you alone,” he shared. While some harm crocodiles in the name of safety and defence, others hunt them for meat, as it has become a delicacy among some Jamaicans.

Apart from employees working at the Black River Safari, the river attracts both local and international tourists to the parish, boosting community tourism. The ripple effect has resulted in financial gain not just for the town, but the parish. Many have gone to other attractions while visiting the safari. One such attraction is the YS Falls, which also runs into the Black River. Tourists sometimes purchase from food vendors there, or stop for a taste along the way at Middle Quarters. Craftsmen have also benefited, not just from jewellery, but shrimp traps made by their skilled hands, using African techniques. Their wares have been bought mostly by tourists from Europe as souvenirs.

Paradise Ocean View Restaurant is the main supplier of lunches for tourists that request lunch with their tour at the J. Charles Swaby Black River Safari. In the off season, the restaurant can expect to cater to three sets of tourists, sometimes with 40 individuals; other times they are few. However, their doors that are usually closed on Mondays, swing open in the peak season every other Monday pre-COVID when the cruise ship arrives. Around this time, they usually cater to four or five sets of tourists arriving in groups of roughly 200 persons.