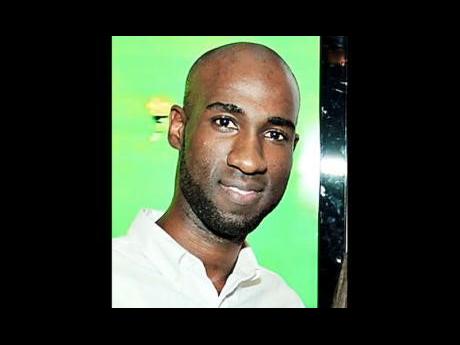 Restaurants of Jamaica, which operates the local KFC franchise, is maintaining that it conducted the necessary and thorough cleaning of its KFC Old Harbour branch, after an employee at the outlet tested positive for COVID-19.

Its insistence is in response to employee concerns.

An employee who spoke with The Gleaner on condition of anonymity reported that there has been heightened concern after a worker tested positive recently. The worker had been exhibiting flu-like symptoms that were initially thought to be linked to sinusitis. Other workers were reportedly also exhibiting symptoms.

However, Restaurants of Jamaica's brand manager, Andrei Roper, said the fast-food store followed standard guidelines, dismissing any concerns over the depth of sanitisation conducted at the branch.

He said the worker started to experience symptoms while off the job and was quarantined immediately. The restaurant engaged in full deep cleaning and sanitisation, Roper said, adding that "there was no need to panic."

The brand manager cited advice from the Ministry of Health and Wellness last summer, revising the protocols necessitating an extended shutdown of workplaces when a positive case of COVID-19 is identified. The shutdown would sometimes last one to two days in the early months of the pandemic.

"That team member probably saw that the restaurant didn't close for a whole day and got concerned," Roper told The Gleaner.

He said all restaurants are sanitised every half-hour.

Explaining the protocol, Dr Francia Prosper-Chen, medical officer of health for St Catherine said once an employee has informed their employer that they have contracted the virus, the employer has an obligation to contact the health department.

“The health department would then go to the workplace and conduct a risk assessment in the areas at the food establishment where the worker frequents,” she said, adding that arrangements would also be made for the other employees to be tested.

"After this is done, the food establishment is required to conduct a sanitisation process or a deep cleaning of all the spaces in the establishment before they continue to serve the public," Prosper-Chen said.

Roper said that KFC Old Harbour has received the "full seal" of approval from the St Catherine Health Department and the Emergency Operations Centre after making contact.

"They decided it wasn't even necessary for them to visit, because we followed every single protocol," Roper said.