Recovery could happen faster than expected, they say 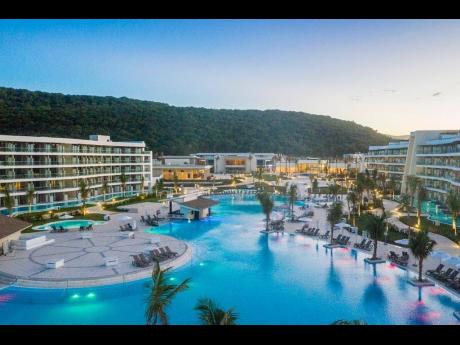 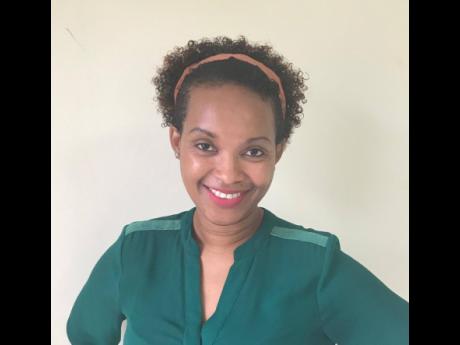 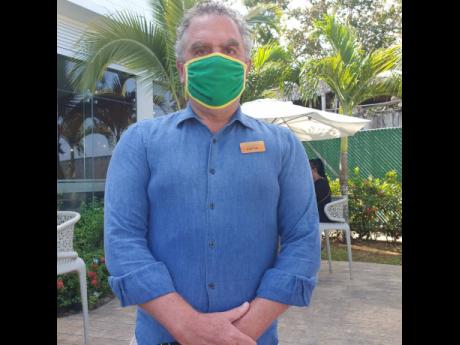 As the race for vacation destinations heats up, several Jamaican hoteliers and tour operators have joined the country’s tourism minister, Edmund Bartlett, in looking on with cautious optimism as the island’s tourist arrivals point towards a rebound.

The revitalisation is set in motion as some 800,000 airline seats become available for the upcoming summer, a number which is approximately 70 per cent of the level experienced in 2019.

“Pacing from the US (United States) and the UK (United Kingdom) have picked up significantly, against the expectation of increased vaccination in those countries,” Bartlett told The Sunday Gleaner Saturday morning.

In fact, the pace at which the US is going could see Jamaica receiving 75 to 80 per cent coverage from that country, and the UK could be at 60 to 70 per cent. Both countries are two of Jamaica’s most important source markets. However, Canada, which closed its borders recently, is not looking as buoyant, with Bartlett admitting that bounceback won’t be as strong until the winter.

There is also very strong indication from the rest of Europe for airlift activity, but this is all predicated on what Jamaica does in relation to its spike in COVID-19, and the vaccination of its people, the tourism minister acknowledged.

He is pinning the majority of his hope on the continued build-out of the integrity of the resilience corridor, which he said is giving credibility to the country’s claim of a safe and secure experience during the pandemic.

His comments were bolstered by AMSTAR Destination Management Company’s (DMC) Richard Bourke, who told members of the Montego Bay business community last Wednesday that the industry had started to see some traction since the Valentine’s weekend in February.

“Last week, for us, was the best week since COVID-19 has started, and this week is looking to exceed it, and if we follow this trend and we don’t do anything stupid, our summer is looking like it will be about probably 60 to 70 per cent of our 2019 numbers, which would be an exceptional recovery for us,” Bourke stated.

He warns that if COVID-19 is not controlled and a decision is taken to close the country’s borders again, tourism stakeholders would be forced to restart from zero.

“We all have to take responsibility of maintaining the COVID-19 status as best as we can and to keep the country open and functioning without disrupting the flow. The confidence is coming back in the North American market and as this confidence grows and the vaccine is available throughout various areas, we do expect to see exponential growth,” he said.

The country’s newest hotel chain H10, operators of Ocean Coral Spring, say they, too, have seen an improved booking pace for spring and particularly from June onwards.

Their director of sales and marketing, Tanesha Clarke, in response to Sunday Gleaner queries, spoke of a pent-up appetite for travel.

“Ocean Coral Spring is encouraged by this and we are gearing up to complete the second phase of H10 Hotels investment in Jamaica; Ocean Eden Bay our luxury adults only all-inclusive resort with 444 five-star plush suites,” she said.

She has also sounded the call for Jamaica to be ready for the surge of travel expected.

“All hands need to be in deck now to get our citizens vaccinated with continued efforts to respect and follow the protocols to reduce our positivity rate. Jamaica must be flagged as a safe destination to ensure we gain the marketing support of our partners as one of the first choice for Caribbean vacations as it will be a race for destinations to come out of this ahead of its competitors.”

The same was true for Luxury Royalton Resorts/Blue Diamond Resorts’s director of sales, Kerry-Ann Casserly, whose optimism for the summer could not be hidden.

“Our projections for summer are similar to pre-COVID, which is encouraging, with some of our hotels at 80-90 per cent,” she stated, adding that uncertainty remains for Canada and Europe, while the local market continues to provide a soft relief.

In Negril, Azul Beach Resort, which was rebranded after bearing the Sensatori name for a few years, is cautiously optimistic, with bookings looking better at between 50 and 55 per cent.

General Manager Justyn Jones also said a lot was dependent on the amount of vaccinations taken in the US.

“They are in a far more serious situation than the other two markets, owing to the lockdowns that have been taking place over the past few months.”

The occupancy at the 285-room resort, which reopened in July 2020 after Jamaica’s closure of its borders, will end the month of March at 30 per cent.

By the summer, Jones expects a soft rebound.