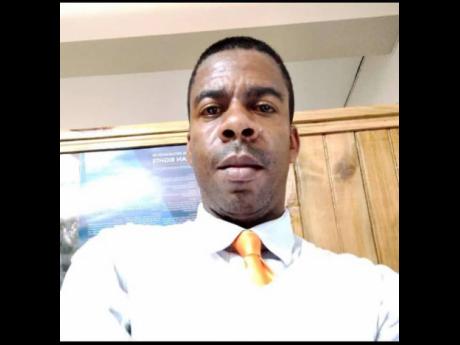 Public Defender Arlene Harrison Henry has condemned the killing of Phileman Wynter as a “wicked” act that has left staff at the public watchdog’s three locations in Kingston, Montego Bay, and Mandeville grieving and in need of counselling.

Reports indicate that Wynter, an information and complaints officer at the Office of the Public Defender, might have been shot and then his house set ablaze early Tuesday morning in the rural community of Halifax, near Alexandria, St Ann.

Speaking with The Gleaner on Tuesday, Harrison Henry described Wynter in glowing terms and also expressed condolences to his family.

“No one, absolutely no one, deserves to die in the manner that he died, according to the reports that have come to us from the community. Not even in death was he allowed dignity. Words cannot express our grief,” she lamented.

Phileman came to the Office of the Public Defender a couple years ago, first as an intern, and was credited by Harrison Henry for having “an exceptional understanding of how to handle complaints” and for taking “great pride in the work”.

The house was later seen ablaze and the fire brigade summoned. Wynter’s charred remains were recovered from the destroyed house.

“This man was a gentle human being, ... and always had a pleasant remark to make. A word of positivity was his mantra, always positive, always upbeat, always hopeful,” the public defender said.

Wynter was employed to the Office of the Public Defender, with responsibility for Montego Bay, since 2017.

He had previously served as secretary to former member of parliament for St Ann South West, Keith Walford, from 2011 to 2016.

Harrison Henry said it was during a visit to Halifax to attend Wynter’s mother’s funeral that she got to know about his involvement with the PNP. She insisted that his political persuasion had no bearing on his job performance.