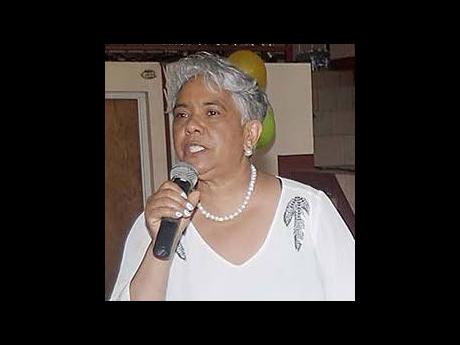 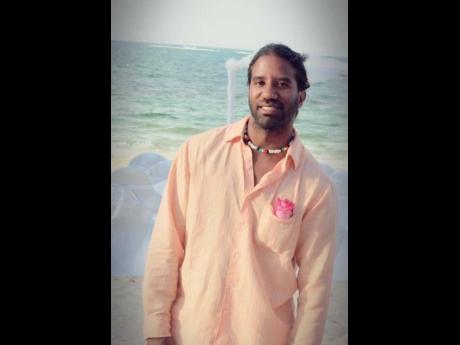 The Haile Clacken Bipolar Foundation in Jamaica (HCBFJA) charity remains resolute in its quest to turn the spotlight on mental health as the COVID-19 pandemic continues to disrupt lives, pushing many people close to the edge.

The foundation was established to immortalise Haile Clacken, a former teacher and journalist who struggled with bipolar disorder for several years before his death. He was shot dead by a security guard in Cheapside, St Elizabeth, on May 6, 2018, after he had climbed atop an armoured vehicle.

Clacken’s death sparked several days of protest across St Elizabeth as persons aware of his mental condition insisted that he did not pose any threat.

Clacken’s parents, Lilieth and Tony Clacken, who are among the founders of the HCBFJA charity, said that the foundation is now fully committed to providing help and support to persons suffering from mental illness.

“Our mission is to educate the nation on mental illness and provide support to persons who have mental illnesses and their loved ones,” explained Mrs Clacken.

“The HCBFJA charity has various distinguished and committed professionals on its board and in its membership. The charity welcomes broad-based support from the public to help it carry out its mandate. Among its activities to date are mental health educational events, community outreach, and providing supplies in schools,” added Mrs Clacken.

According to her, the words spoken at the launch of the charity three years ago by the late mental health specialist Professor Fred Hickling, in which he called for society to show more compassion to persons with mental illness, remain her driving motivation.

In seeking to draw attention to mental illness, the HCBFJA charity has staged events featuring well-known entertainment personalities such as dub poets Mutabaruka, Yasus Afari, Ritchie Innocent, and Howard Hendricks. In addition to being a journalist, Haile Clacken was also a budding poet.

As the foundation continues to define its bold mission, Mrs Clacken says that the charity is grateful for the support of mental health professionals, who are providing critical resources for affected persons and their caregivers.

Apart from being registered in Jamaica, the HCBFJA charity is also registered in the United States, which suits its goal to draw global attention to mental illness.

Haile Clacken, who was 37 years old at the time of his death, was a graduate of York University in Canada. He worked as a journalist at The Gleaner’s Western Bureau in Montego Bay, St James, and subsequently served two stints as a teacher at Newell High School in St Elizabeth.