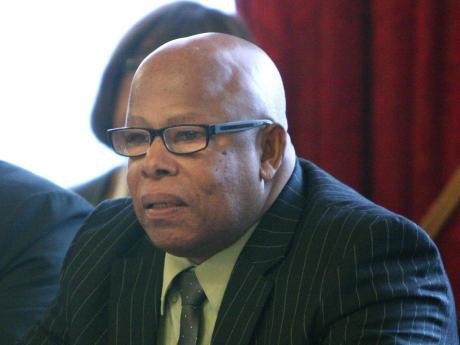 THE VALLEY, Anguilla - CMC – The citizens of Anguilla are mourning the death of former Chief Minister Hubert Benjamin Hughes, who has died at the age of 87.

Hughes was first elected to the Anguilla House of Assembly 45 years ago in 1976.

“Former Chief Minister Hughes was an amiable personality, full of life, a patriot of Anguilla and deeply, passionately connected to the country and people of St Kitts-Nevis,”  Harris said on Friday.

“The Honourable Hubert Benjamin Hughes led a full, impactful life that was rich in experience, friendship, leadership, love, and service, and his legacy will forever be linked to his formative influence on Anguilla's political and socio-economic development leading into the 21st century and beyond,”  Harris also said.

Last October, the Government and people of Anguilla celebrated the life and legacy of  Hughes, immortalizing him on his 87th birthday with a road naming ceremony in the community of South Hill, which brought the Hubert Benjamin Hughes Drive into existence.

The former Chief Minister was born on October 15th, 1933 in  South Hill.