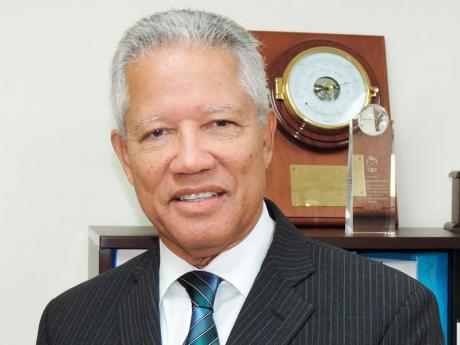 Director General of the Maritime Authority of Jamaica (MAJ), Rear Admiral Peter Brady, has been re-appointed to the Board of Governors of the World Maritime University (WMU).

Chancellor of the university, Kitack Lim, who is also secretary general of the International Maritime Organization (IMO), advised Admiral Brady of his re-appointment by way of a recent letter.

“I have been a board member since 2007 and after this stint, would have served for 17 years including as the vice chancellor, having been elected in October 2016 and officiated as chair of the board in May 2017,” Brady said in a recent interview.

Rear Admiral Brady is the first and only Jamaican to be asked to serve the WMU in this capacity.

The WMU, located in Malmo, Sweden, is a postgraduate maritime university founded in 1983 by the International Maritime Organisation (IMO), the specialised agency of the United Nations.

The Board is responsible for the governance of the university, ensuring the effectiveness and continuity of its operations, protecting the autonomous nature of the institution within the framework of the IMO and ensuring the maintenance of the highest academic and professional standards.

Jamaica and the Caribbean have benefited from tertiary training offered by the WMU, with 34 Jamaican graduates, so far, most still serving in the public service, while some others are working in the private sector.