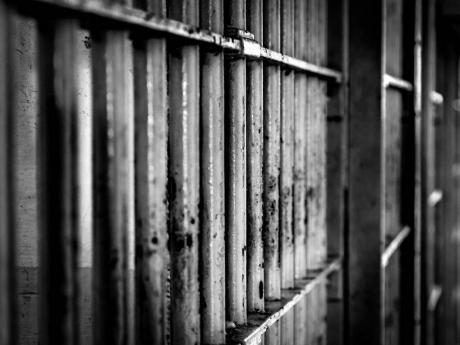 Jolly was charged on Monday after being interviewed in the presence of his lawyer.

Sixty-eight-year-old Lloyd Jolly of Meylers Avenue, Savanna-la-Mar in Westmoreland has been charged with murder.

Jolly was charged on Monday after being interviewed in the presence of his lawyer.

The charge stemmed from an incident in his community on Thursday, May 6.

The police report that about 12:30 p.m., Jolly and another man got into an argument, during which he allegedly used a machete to chop him on his neck.

The man was rushed to hospital where he was pronounced dead.

Jolly later turned himself in to the police.

The deceased was later identified as 35-year-old Jason Somerville of Strathbogie district in the parish.

Jolly was arrested the same day.