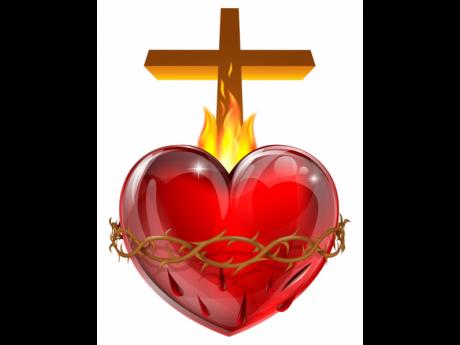 Last week, we began to discuss Acts chapter 8 and the actions that flow from internal attitudes and beliefs. Today, we continue to look at the central characters, Phillip and Simon, and the true state of their hearts. “When Simon saw that the Spirit was given at the laying on of the apostles’ hands, he offered them money and said, “Give me also this ability so that everyone on whom I lay my hands may receive the Holy Spirit.” Acts 8:18-19

When our desires are to advance the kingdom of God, that is a good thing. It is apparent that the Spirit being given was accompanied by some supernatural external expression that Simon saw. It was so impressive that he desired not only the Spirit but the ability to endue people with it. The text clues us into the fact that his motive was selfish. It seems that he wanted to return to being the ‘hotshot’ that he was before he became a believer. He wanted the glory of being able to pass on the gift, and the reward of persons having to seek him out.

This analysis is confirmed by what Peter says later in the passage: “You have no part or share in this ministry, because your heart is not right before God …. I see that you are full of bitterness and captive to sin.” Acts 8:21-23 NIV. Simon had believed the gospel and was baptised; but now Peter reveals that something is not right in his heart before God. The heart, in this instance, is the seat of our “affections”, or “governing motives”. Whatever motives governed Simon’s heart were impure.

Our underlying basic motivations towards the things of God are critical to our communion with God. We see this from Peter’s response to Simon’s request when he stated, “… . You have no part or share in this ministry… .” Simon is cut off from what God was doing because of his heart condition.

What is your heart condition before God? Proverbs 4:23 instructs us: “Above all else, guard your heart, for it is the wellspring of life.”

Even with just this glimpse we get of Philip and Simon, we can percieve clear differences in their heart conditions:

1. Philip’s heart was God-centred while Simon’s was self-centred - Philip took no glory for himself but pointed the people directly to God. Simon wanted the people to rally around him.

2. Philip was modest – When Peter and John come on the scene, Philip fades into the background. By verse 26, he is off speaking to the Ethiopian eunuch. Simon, on the other hand, as a new believer, wanted to immediately be up front.

3. Philip is genuine and knows who he is in God. Simon pretends to be someone that he is not.

We can glean from this excerpt that the motives of our heart are critical to God allowing us to be part of what He is doing in the Earth. We must weigh our motives and be honest about our intentions. God wants to partner with us to manifest His power through us but we must have the right heart before Him.