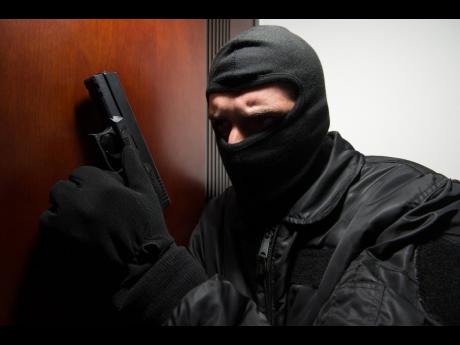 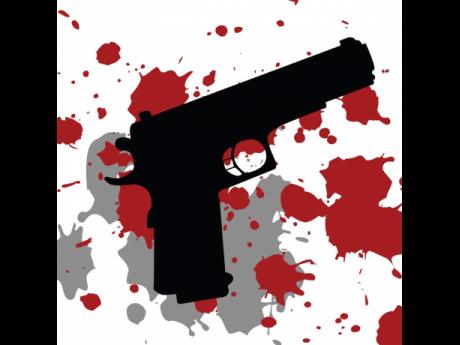 Despite arresting many top-flight violence producers and seizing numerous illegal firearms, with 140 murders between January 1 and June 1, western Jamaica, which had 112 murders over the comparative period last year, remains a much-feared killing field and an area of significant challenge to the security forces.

Based on the statistics which were provided by the Jamaica Constabulary Force (JCF), St James, which has consistently had in excess of 100 murders per annum since 2006, has had 76 murders in the period under review, which is 30 more than the 46 registered over the comparative period last year.

“We are continuing to reap some amount of success in terms of arresting gangsters and seizing illegal weapons, but we are clearly not where we want to be,” said Superintendent Vernon Ellis, the police commander for St James. “We are encouraging law-abiding citizens to continue to support the police by telling us what they know about criminal activities so that we can take the necessary action.”

While St James remains the region’s murder capital, Westmoreland, which is facing challenges from the notorious King Valley and the Dexter Street gangs, has seen some 40 murders, which is seven more than the corresponding period last year.

Hanover, which has emerged as a popular hideaway for gangsters fleeing St James and Westmoreland, has seen the parish outpacing last year’s murder count by five, registering 18 murders to last year’s 13. Trelawny, the most peaceful western parish in recent years, has seen a most welcome drop in murders, falling from last year’s 10 to six.

While they are behind St James in murders, Westmoreland leads the west in shootings since the start of the year. The 52 shootings in that parish are 17 more than the similar period last year. St James, which had 56 shootings, has seen a slight reduction, falling by six to 50 over the corresponding period last year.

Like St James, Hanover has seen a slight reduction in shootings, falling from 14 to 12, while Trelawny remains the region’s most peaceful parish with a 50 per cent reduction, dropping from eight to four, and interestingly, the offenders in the four cases were persons from outside the parish.

“We are always getting information that persons are coming in from neighbouring parishes to hide out here, but we have a good intelligence arm and the citizens in Trelawny are very corporative,” said Superintendent Carlos Russell, who heads the Trelawny Police Division.

As it was with shooting, robbery has been on the decline in three of the four western parishes, with only Trelawny registering a marginal uptick. Westmoreland has fallen from 30 to 22; St James from 30 to 14, and Hanover from seven to six. Trelawny moved up from six to seven.

As it relates to rape, all four western parishes have seen at least a 50 per cent decline over the comparative period last year, albeit that Westmoreland and St James have both registered double-digit numbers. Westmoreland, which had 30 rape cases between January 1 and June 1 last year, has seen its number dropped to 10. St James, which had some 20 cases last year, dropped to 10 cases. Hanover, which has had several high-profile cases in recent weeks, has fallen from 13 to five, while Trelawny went down from eight to four.

Following recent back-to-back rape cases involving teenage girls in Hanover, Superintendent Sharon Beeput, the commanding officer for the parish, has declared war on sex offenders in that parish, declaring that they will be hunted down relentlessly.

“We will be relentless in going after these sex offenders, especially those who molest minors,” said Beeput. “We want the victims to be brave and come forward because these men must be arrested, charged and face justice.”