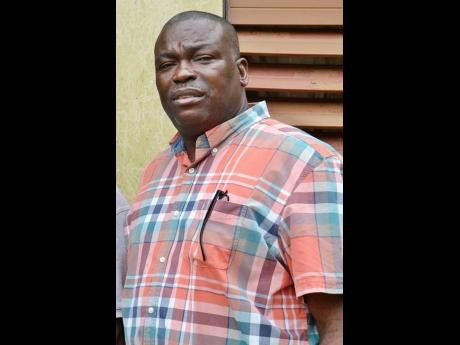 People’s National Party (PNP) Councillor for the Beecher Town division in South East St Ann (SESA), Ian Bell, who resigned from the constituency executive over a week ago, has sought to reassure his supporters about his future with the party.

In a Facebook post last Wednesday, Bell said that he remains the councillor and will offer himself as candidate again in the next local government elections. The elections were postponed from November 2020 and is set for no later than February 27, 2022.

“I am just advising you all that I am aware of a lot of persons are very confused about my status as a councillor for the Beecher Town division in SESA; just advising that I remain the councillor now and when the next local government elections are called I will be offering myself as your candidate again,” Bell stated.

Bell had resigned on June 8, alleging “disrespectful treatment” by Member of Parliament Lisa Hanna and her staff at the constituency office in Claremont.

A meeting called by the constituency executive to seek to iron out the differences apparently failed, with constituency Chairman Dr Michael Whittingham declining to speak with The Gleaner. Bell also declined to comment, while calls to Hanna’s cell phone went unanswered.

Bell’s resignation had placed into question his continued association with the PNP and his tenure as councillor for Beecher Town, where he has served for the past 14 years.

Bell expressed confidence that he will be returned as councillor, but did not address the issue of his continued membership with the PNP.