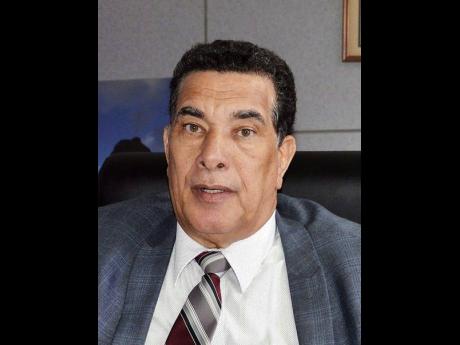 Homer Davis, state minister in the Ministry of Local Government and Rural Development, says the lack of documentation such as birth certificates and taxpayer registration numbers (TRNs) will prevent several senior citizens from benefiting from the Government’s new social programme for persons 75 years old and over.

According to Davis, member of parliament for St James Southern, politicians are being asked to ensure that persons, especially the poor and older folks, are enrolled and placed on the respective programmes being offered by the Government because they do not have the basic documents needed to access those services.

As a result of not having the pertinent documents, Davis said the persons in question are missing out on available benefits from the State, which could help to improve their lives.

“You would be surprised to know the amount of persons who are not in possession of a birth certificate, and I see where a number of persons might not be eligible for this programme,” said Davis, speaking at an event in Maroon Town last Thursday.

“A great challenge that we as politicians are having is that when the Government requests the documents, you would be surprised to know how many persons don’t have any requirements,” noted Davis.

Davis said that while the Government has extended its caring hands in bringing hope and prosperity to the people across the country, they are being hindered by many challenges.

“I have done my own survey and I realised that it’s going to be an uphill task for a number of poor people who, in the twilight of their years, have no benefit and the Government has this programme, and a number of them will not be able to access it,” said Davis.

The Government is offering a monthly allowance of $3,400 to senior citizens, who do not get pension or any other retirement income.

The new social pension programme for seniors is being implemented by the Ministry of Labour and Social Security. However, for persons to qualify, they should not be receiving benefits from programmes such as poor relief or the National Insurance Scheme.