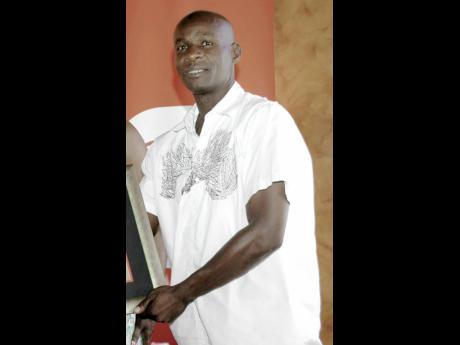 The media fraternity in western Jamaica is in mourning after Monday’s death of veteran Television Jamaica (TVJ) cameraman Allan Vanriel.

The 53-year-old, who had been battling chronic diabetes and kidney disease, passed away peacefully at the Savanna-la-Mar Hospital in Westmoreland.

Vanriel, a media man for more than 30 years, recently contracted COVID-19, which added to his health challenges. He reportedly died surrounded by members of his immediate family.

The Western Jamaica Media Association (WJMA), of which Vanriel was a member, said it was deeply saddened by his passing.

“He was a very talented cameraman who honed his craft over the years. He started his career at the now-defunct Jamaica Broadcasting Corporation in 1989 and transitioned to Television Jamaica in 2003, where he worked until the time of passing,” read a statement by the WJMA.

“He was always more focused on the good of the company and the department than on his benefit. He made significant contributions to the profession and helped it move forward in numerous ways,” said Janet Silvera, president of the WJMA.

Garnet Beckford, who joined the experienced Vanriel as a junior videographer on the staff of TVJ’s Western Bureau in 2006, said his colleague would sometimes put the job over his interests in the quest for excellence.

Silvera said that one of her fondest memories of Vanriel’s journalistic stamina was his coverage of a hijacking incident at Sangster International Airport in Montego Bay, working continuously for almost 48 hours.

“He was known to extend himself above and beyond, whether it was a political matter, crime, education, flood, or community meeting,” said Silvera.