WHO wants to see more trials before recommending mixing vaccines 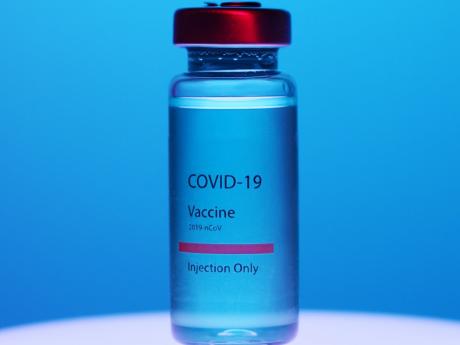 There is growing global interest in the mix-and-match strategy due to a scarcity of vaccines.

The World Health Organization (WHO) is encouraging countries to continue administering vaccines as intended, despite a decision by some governments to approve mixing different shots when inoculating citizens.

Professor Peter Figueroa, who is a member of the WHO's COVID-19 Working Group on Vaccines, said that the current advise is based on the fact that the trials testing the mix and match approach have been small.

“The preliminary results from the mix and match studies are positive and encouraging, but the trials are so far quite small, therefore, I think the WHO would want to see more trials and larger trials to be absolutely sure that it is safe and effective as the initial preliminary results do suggest that,” he said.

The results from a study that was done in the United Kingdom showed that the immune response was very good for those involved in the trial.

Jamaica's vaccine czar Dr Melody Ennis told The Gleaner recently that health officials were reviewing a report out of Canada, but we're holding off on making an official decision on the matter of mix and matching vaccines.

“We continue to take recommendation and directives from the World Health Organization, and that is through their strategic advisory group of experts. That recommendation has not been made at this time, so we have not considered it because we have not seen any documentation from that authority regarding same,” said Ennis, director of family health services at the Ministry of Health & Wellness.

There is growing global interest in the mix-and-match strategy due to a scarcity of vaccines.

Several countries, including Canada, Spain, Italy, Bahrain, and South Korea, have gone ahead and advised that those already primed with one vaccine can receive an alternative brand for their second dose.

German Chancellor Angela Merkel has received a dose of Moderna as her second shot of coronavirus vaccine having had Oxford-AstraZeneca as her first.