Help, what do I do if I have a problem with my land surveyor? 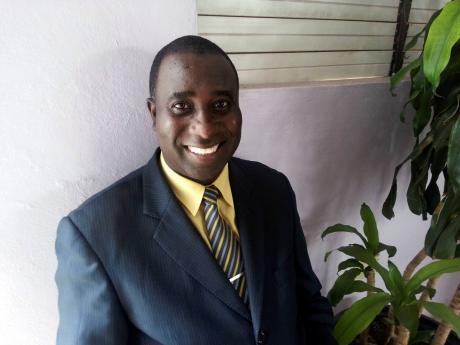 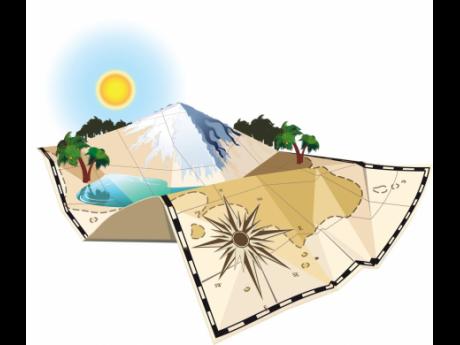 Disputes between land surveyors and clients are often unavoidable
1
2

Good day, readers. Today we have a guest columnist in the form of past president of the Land Surveyors Association of Jamaica, Ainsworth Dick. Below is his contribution.

Even with the most explicit instructions from land surveyors to clients, and the most technically correct work and consciousness on the part of the land surveyors, disputes will always arise. These disputes usually arise due to schedule of payment of fees, and delivery time for the end product (for example, plan).

Even with the most carefully worded contract, which can minimise these disputes, they will still arise from time to time.

Although these disputes can be settled in the courts, this solution should be the last resort, because of the length of time and high cost of acquiring this remedy. Even utilising the Dispute Resolution section of the Supreme Court can be challenging.

The Director of Surveys and Mapping of the National Land Agency (NLA) is empowered by law to adjudicate on disputes between clients and surveyors. However, with his/her workload in the department and the fact that he/she is also the chairman of the Land Surveyors Board, this limits the number and types of disputes he/she can adjudicate on. Also, any party who is still not satisfied with the decision of the director can still seek remedy in the courts.

Being cognisant of the difficulties faced by clients in having their dispute resolved, the Land Surveyors Association of Jamaica (LSAJ) over 40 years ago instituted a Grievance and Complaints Committee (GCC) to assist in dispute resolution. This committee is chaired by a member of the council of the LSAJ and consists of about five to eight experienced members of the LSAJ.

Complaints against surveyors can be sent to the headquarters of the LSAJ at Suite 9A The Trade Centre, 32 Red Hills Road, Kingston 10.

However, if the explanation is not acceptable, a meeting with the surveyor and complainant is usually arranged to see if an amicable resolution can be brokered. When this is not possible, the committee usually advises the complainant what other recourse is available to them.

Sometimes when the best efforts of the GCC are unfruitful because of a non-response from the surveyor, they will have to decide whether the action or inaction of the surveyors falls into the category of professional misconduct, professional negligence or actions unbecoming a surveyor. If this is the case, the GCC may bring charges against the surveyor to the Land Surveyors Disciplinary Committee (LSDC).

The LSDC is enshrined in the Land Surveyors Act and consists of five members of the LSAJ. These members are appointed by the relevant minister of government on the recommendation of the LSAJ and serve for a three-year term.

Under the Land Surveyors (Amendment) Act 2005, the LSDC has wide powers of investigation and can summon the surveyor and the complainant, or any other party that they feel can assist them in their inquiry of charges against a surveyor, to a meeting of the LSDC.

After perusal of all facts, recommendation of the relevant punishment to be enforced against a surveyor as well as their findings are sent to the Land Surveyors Board for them to make a decision. The punishment can vary from a reprimand to withholding the surveyor’s practising certificate for varying periods.

Because of the seriousness of the recommendations that the LSDC can hand down, it should be the last body that matters are referred to.

Also, by asking about surveyors from friends and associates, you can get useful information about a good surveyor to use.

It is advisable that a surveyor who is a member of the LSAJ be used, as we have more control and influence over members and it will enhance the resolution conflicts.

Keep sending your questions and comments and let’s continue to explore A Matter Land. Until next time, traverse well.