Fires down but department warns against slash and burn 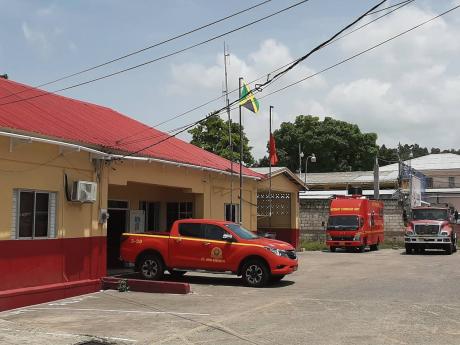 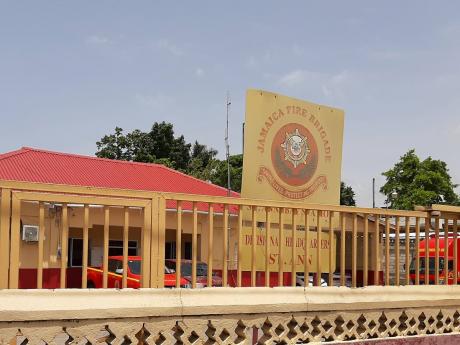 The rainy spell being experienced in St Ann over the past few weeks has contributed to a reduction in the number of bush fires in the parish, but the St Ann Fire Department continues to advise against slash and burn, a practice used mainly by persons clearing land for farming.

The reduction in bush fires contributed to an overall drop in fires during last month with the efforts of the fire prevention unit, which continued its public education drive during the period, also being lauded.

Assistant Superintendent Richard Stephens told the monthly meeting of the St Ann Municipal Corporation on Thursday that there was a 50.83 per cent reduction in fires during June 2021, compared to the corresponding period last year.

“There is a reduction in fire calls for this period,” Stephens later told The Gleaner.

“We are having good weather. We are usually having a lot of bush fires at this time of the year; presently we are getting a lot of rainfall plus the public education by the fire prevention section is working. For this June, there were 59 calls (for actual fires), last year June it was 120 so there is a reduction of 50.83 per cent,” he added.

Of the 59 fires, bush fires accounted for 36, a decline of 55.5 per cent; refused dump/rubbish, nine; residential, nine; utility poles, four; and motor vehicles, one.

Regarding public education, the fire department listed 83 related activities, with interaction with the public accounting for 62 of these. There were nine seminars and special meetings, six lectures, three fire drills and three safety monitor training.

Meanwhile, 50 buildings were inspected by the fire department during June. These included 20 industrial and commercial and 16 hotels and guest houses, five clubs/bars/grills and sporting venues; four offices and institutions, three schools and two domestic homes.

No issues were reported by the fire department.

Several fire hydrants were inspected and repaired, while three building plans were approved and two rejected.