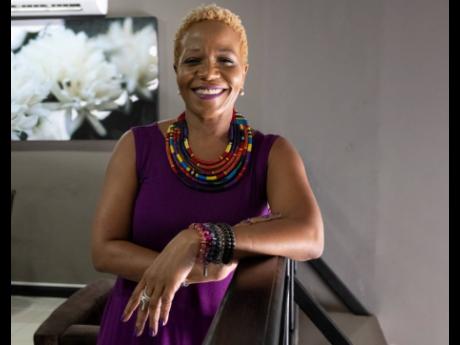 ‘Many Jamaicans are afforded a lot of opportunities to rise above … and build out the infrastructure of the society in a lot of ways’. – Professor Donna Hope 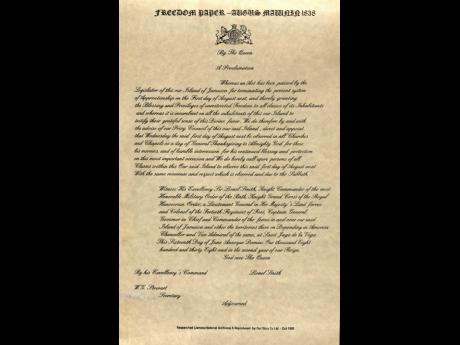 The Emancipation Proclamation of 1838. 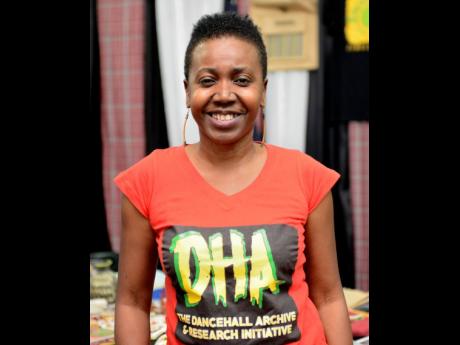 ‘We cannot be teaching emancipation in schools and then disconnecting children from their cultural identity by telling them they can’t speak Patois and that their official language is English’. – Dr Lisa Tomlinson 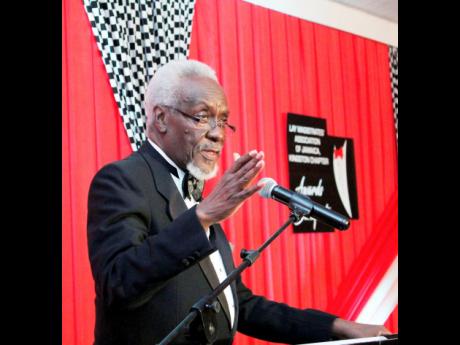 ‘There remains a horrible legacy of enslavement in our hemisphere which has impeded our development and left a trail of impoverishment and severe mental anguish’. – Former Prime Minister PJ Patterson 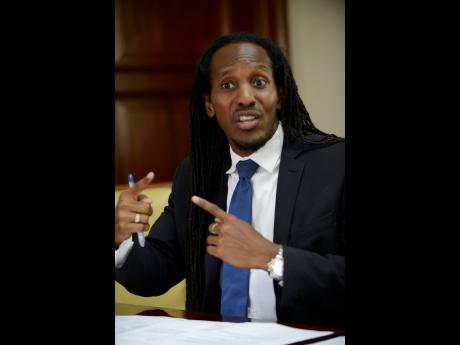 ‘We espouse and defend the very things that were designed to oppress us. In some regard, we have become our own oppressors and guardians of the plantation system without even realising it. That’s mental slavery’. –Alando Terrelonge
1
2
3
4
5

One hundred and eighty-three years after the Emancipation Proclamation, Jamaica is still confronted with the ghosts of its colonial past, as evidenced in the “inequalities” within the education system which still does not fully embrace displays of Afro-Jamaican identities, despite the progress made in other areas – this from several cultural scholars and a government official.

Some of the “promises of emancipation have also not been fulfilled”, with many Jamaicans still not able to access land, denying them the ability to gainfully contribute to the building of the society as well as maximising their own potential, noted historian and director of the Centre for Reparation Research, Professor Verene Shepherd, told The Sunday Gleaner.

Despite this, however, Jamaica has seen many other accomplishments since the Emancipation Proclamation of 1838 which, along with the fight for freedom by our ancestors, must be celebrated, she said.

For Professor of Culture, Gender and Society at The University of the West Indies (UWI), Donna Hope, Jamaica has come a far way towards being fully emancipated.

“For instance, when you compare Jamaica with Haiti that wrest both emancipation and independence from the Europeans when everybody else was still under slavery, and what has happened in terms of the decimation of its economy and politics – which is in shambles – even while a lot of good things are happening, it has been imaged as this poor black nation in constant turmoil, so we could position ourselves from that angle and say that we have moved very significantly ahead,” she said.

Hope believes Jamaica has been transformed significantly over the last 183 years, with many Jamaicans afforded “a lot of opportunities to rise above … and build out the infrastructure of the society in a lot of ways”.

“To amplify the success of our forefathers who fought for our freedom, Jamaica must now work on the post-slavery and independence period to ensure the struggle was not in vain,” she said.

Bridging the economic divide of the haves and the have-nots, ridding the education system of “the inequalities” that exist between “uptown and downtown schools”, and improving access to land and education would go a far way towards advancing the work of those who fought for emancipation, Professor Shepherd believes.

“We haven’t gotten rid of the legacies of enslavement. Most of our people have no access to land, so in a sense, that promise of emancipation was not fulfilled,” she said.

EDUCATION SYSTEM NEEDS TO BE RECONSTRUCTED

The education system also needs to be reconstructed, noted Shepherd.

“We don’t have an education system that will help us towards mental liberation. Much of it is still colonial. Not many people have access to history education, which would help to understand how much further we have to go to distance ourselves from its legacy,” she said.

Still, with first-world countries continuing to wield power over our economy “even though we are no longer tied to them in the way we were under slavery”, sovereignty remains elusive, Professor Hope contends.

The historians shared their views with The Sunday Gleaner as Jamaica commemorates Emancipendence this week – Emancipation Day today, August 1, and Independence Day on Friday, August 6.

‘Still no language rights around the Jamaican language’

University of the West Indies lecturer and author, Dr Lisa Tomlinson, decried the non-acceptance of Patois as Jamaica’s official language, despite the worldwide celebration of the work of renowned Jamaican poet and activist, Louise ‘Miss Lou’ Bennett-Coverley, noting that this sends mixed signals to the youth about their emancipation and identity.

“We cannot be teaching emancipation in schools and then disconnecting children from their cultural identity by telling them they can’t speak Patois and that their official language is English. There are still no language rights around the Jamaican language. We have to stop talking about and teaching emancipation as an event,” Dr Tomlinson said.

“Children are still being told that they cannot wear certain hairstyles like Nubian knot or speak Patois. It’s very contradictory. If we are going to get children to connect and appreciate their cultural identity, we cannot be sending these mixed signals.”

Interestingly as well, the continued denouncing of Afro-Jamaican hairstyles as unacceptable by local schools represents a colonial retention that must be done away with, noted State Minister in the Ministry of Culture, Gender, Entertainment and Sport, Alando Terrelonge.

The level of pushback on “the right of our children and all Jamaicans to freely wear locks and other Afrocentric or ethnic hairstyles and safeguarding the dignity of women, especially through the Sexual Harassment Act,” Terrelonge said, “shows how unemancipated we are.”

He continued, “We espouse and defend the very things that were designed to oppress us. In some regard, we have become our own oppressors and guardians of the plantation system without even realising it. That’s mental slavery.”

Just last year, the Supreme Court ruled that the rights of a seven-year-old student were not breached when Kensington Primary refused her entry because of her dreadlocks.

The Ministry of Education has also rapped schools for the practice of barring students from examinations because of their hairstyles, with the most recent advisory issued by the ministry in June.

Prime Minister Andrew Holness, speaking on the Supreme Court ruling re Kensington Primary, had said the time has come to review and amend the Education Act to reflect a modern and culturally inclusive position that “protects our children from being barred from any educational institution on the basis of wearing locks as an ordinary hairstyle, irrespective of religious reasons”.

This amendment has not yet been done.

“Our bodies may be, but it remains to be seen that our minds are fully emancipated,” Minister Terrelonge reasoned.

Other cultural assets such as reggae and dancehall have also taken a knocking from classist retentions of Jamaica’s colonial past, Tomlinson noted.

“They are celebrated when it is convenient. Then, we turn around and, using those very same colonial lenses, demonise these different African-connected forms. These expressions are marginalised from the Jamaican national identity because there is a kind of identity politics that we play,” she said.

In his Emancipation Day Message, former Prime Minister P.J. Patterson noted that, “There remains a horrible legacy of enslavement in our hemisphere which has impeded our development and left a trail of impoverishment and severe mental anguish.”