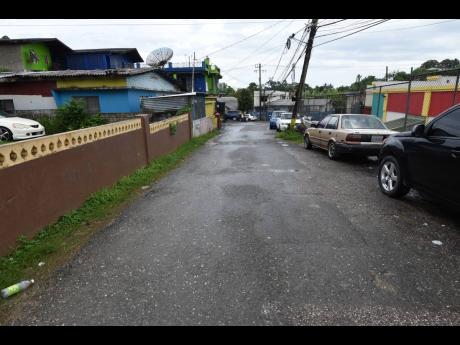 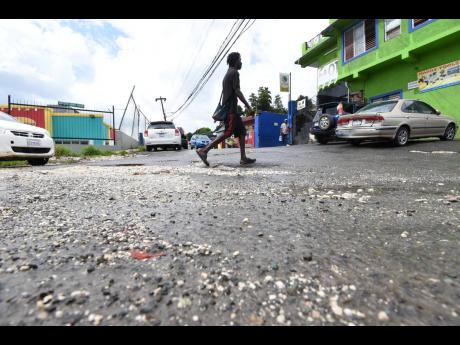 A series of daring daylight killings in the usually stable community of Stony Hill, St Andrew, has placed residents and business interests on edge as they cower in fear.

The citizens are appealing to the authorities to step in immediately to bring some semblance of normality to the area.

On Monday, 57-year-old Dave ‘Baita’ Nooks, of a Boone Hall address, was gunned down in a bar on Brooks Level Road.

Reports from the police are that, about 2:15 P.M., Nooks was at a bar having a drink when he was pounced upon by armed men who opened fire at him.

He was taken to hospital where he was pronounced dead.

Information is that Nooks was also the target of an attack in another section of the community in June. He was shot in the leg and, at the time of his death, the bullet from the previous shooting was still lodged in his body.

Less than a month ago, on July 7, 44-year-old vendor Kevin Ford was also killed on Brooks Level Road, mere metres from where Nooks was shot dead.

The killings have been blamed on a deadly gang feud. The Gleaner understands that the ongoing feud has claimed the lives of at least 10 persons and caused injury to several others, dating back to 2018.

Following the killing of Ford, Deputy Superintendent of Police Collin Millaneise told The Gleaner that the police would be clamping down on some of the gang activities soon.

“This is a gang conflict. The matter is under control. It’s just a matter of time before all the hens come home to roost,” Millaneise told The Gleaner at the scene of Ford’s murder.

The police recovered one illegal firearm in the community on Sunday, June 27, and charged two men.

In the meantime, several business interests say they are concerned that the situation has got out of hand and are appealing for immediate intervention before the impact on sales gets worse.

“I am really concerned about all this killing in the community … find someone to really investigate to find what is the real root to all this mess so that an end can come to it once and for all. We really need back our community,” a businesswoman told The Gleaner on Monday.

The St Andrew North Division has seen a 23 and 30 per cent reduction in murders and shootings, respectively.

Shootings in the division stood at 33, down from 47 for the period under review.