Delenya Buchanan: Picking up the pieces, pursuing her dreams 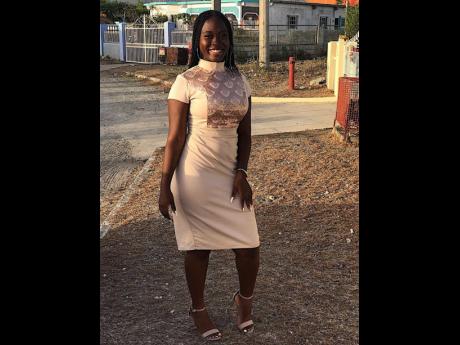 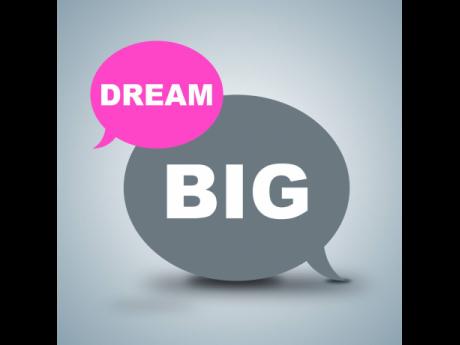 SIXTEEN-YEAR-OLD Delenya Buchanan is now looking forward to her sixth form programme en route to her dream of becoming a doctor.

It has been a long hard road, but today she is boasting about the intervention of persons in her life who love her, but most of all she is thankful that she embraced Christ as her Lord and Saviour.

The teen has been through a lot in her young years, and if there is any regret it is the fact that she did not share with her mother, what was happening to her or what she was going through, as her story might have been different.

Buchanan, who recently graduated from Vauxhall High School, shared with Family and Religion her struggles to where she is now focused on what she wants to do.

Growing up in the urban community of Kintyre , she was exposed to many things, such as sexual immorality, cursing and rejection. After moving out of the community, she said the traits were still attached to her.

“Then, to make things more complicated, I was sexually molested. I became a fearful female. I also carried in my heart unforgiveness, bitterness, and that forced me to become an introvert as well as develop self-hatred,” she shared.

During that period in her life, Buchanan said she experienced feelings of rejection, being unwanted, sad and just unhappy.

Over the years while attending school, she said she “held her head low” while she carried the burdens, as she was afraid to confront or share what had happened to her.

She would have continued on that downward slide hadn’t her mother decided to start taking her to church on Sundays.

Buchanan said it was the best thing that could have happened to her as she started to develop “moral traits”. Negative behaviour such as cursing stopped as she said she was in a different company now.

However, letting go of some of the bad habits developed over the years was a lot harder than she thought.

“As for sexual immorality (lust, pornography), sexual abuse, rejection and unforgiveness were a lot harder to overcome. After telling my mother that I was molested, she displayed nothing but love and assurance that I will overcome it,” she shared.

Buchanan said pornography and lust was a seed that was planted by a close relative who thought it would be harmless,.

Buchanan had another impactful moment while in third form during her Spanish class. The teacher was expounding on the meaning of the Lord’s Prayer and right there she said she came to the realisation that there is hope after misery.

She said she surrendered her life then and there to the Lord. However, it did not shake her fears that she would not inherit eternal life as she felt she had done too many wrong things in her life..

After many attempts at forgiving, I finally accepted that I couldn’t change what had happened to me and I was finally able to forgive the person. Those parts of my life that I felt left out were filled by my mother and God,” she opined.

Acknowledging that she still stumbles but now she “brushes herself off” and continues on her victorious journey with the Lord, she is focused on not allowing the pain of her past to hold her back. She has now moved on to making space for what God has placed on her life.

Buchanan said she has now moved past asking ‘why me?’ to ‘why not me?’, and it is this confidence that has seen her penning her first book, which is available on Amazon, Living A Royal Reality.

It is a book she said will help teenagers such as herself who desire to live a purpose-driven life. The stories shared, she informed, will inspire persons to find their identity and worth in Christ.