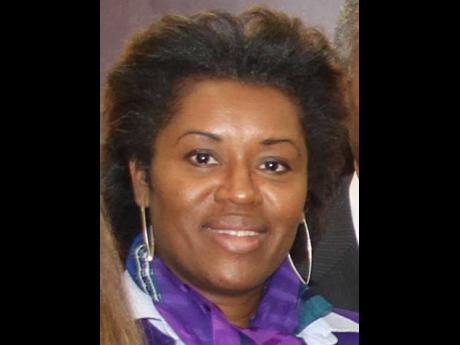 Her history-making election win came in the race for governor, lieutenant governor, attorney general and other state-wide races in that state.

Sears won with 51 per cent of the votes and becomes the first woman and the first person of colour to be elected as lieutenant governor of Virginia. She ran on the Republican Party ticket, defeating another woman of colour, Democrat Hala Ayala.

Sears was born in Kingston but grew up in the Bronx and served in the US Marine Corps. She became the representative for the Republican party by beating several other candidates after she posted photos of herself posing with a rifle. Twenty years ago, she served one term as a delegate in the Virginia House.

Sears is the first Black Republican woman to be elected to the Virginia General Assembly, representing the 90th district in 2002. She served for one term. In 2004, she launched an unsuccessful bid for Congress against Democrat Bobby Scott. She is also a former vice-president of the Virginia Board of Education and owner of an appliance business. She is a wife and mother of three daughters. In 2012, her 27-year-old daughter, DeJon L’Air Williams, and two grandchildren died in a car accident.

Several people who have served as lieutenant governor in Virginia have gone on to become governor of the state.

Sears, during the primary, voiced opposition to mask mandates as a means of bringing the COVID-19 virus under control.

Before entering politics, Sears served as director of the Salvation Army homeless shelter.

In 2002, she became the first naturalised person to serve in the Virginia House of delegates. She later challenged for a congressional seat in Virginia, but lost.

She campaigned on the platforms of creating more jobs, lowering taxes and strengthening the state’s schools.

Sears credited her grandmother for sparking her interest in politics.

“She demanded of her political leaders that they represent her and represent her well,” Sears told the Hill newspaper in an interview.

She often invokes her father whom she said was lifted out of poverty through education.

“My father came to America from Jamaica with $1.75. What did he do? He took any job he could find. He put himself through school and began his American dream. He is now comfortably retired,” she told the Hill in the same interview.