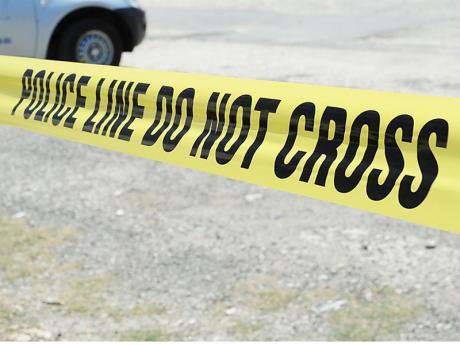 The Independent Commission of Investigation and the police Inspectorate division have launched a probe into the matter.

An unidentified male who allegedly engaged the security forces in a shoot-out in Spanish Town, St Catherine, early Friday morning was killed and a firearm seized.

It is reported that about 2:47 a.m., a joint police-military team was on patrol near the old train station at Oxford Road.

The police say the team was allegedly greeted with gunfire from a man who ran.

"He was pursued by the team and when accosted at Redemption Ground, he was shot and injured and an illegal gun seized from him," Deputy Superintendent of Police Linroy Edwards said.

The weapon seized was a Smith and Wesson pistol with a magazine with three live 9mm cartridges.

The injured man was taken to the Spanish Town General Hospital where was pronounced dead.

The Independent Commission of Investigation and the police Inspectorate division have launched a probe into the matter.