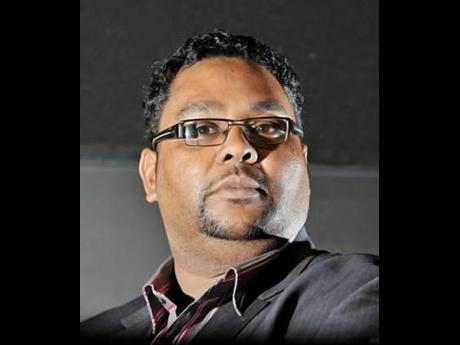 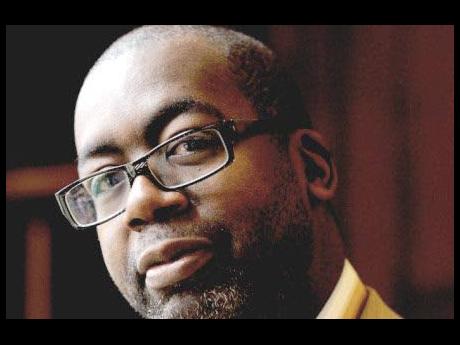 Reactions to the proposed rule change to Clause 9 of the UK Nationality and Borders Bill, which could see individuals stripped of their British citizenship without notice and appeal, have been swift and condemning.

Critics, including various campaign groups, say the new provision, added to the bill without any public consultation, would also be applicable retrospectively to those individuals who were stripped of their citizenship before the clause became law.

Campaign group Best for Britain, via a Tweet at the weekend, said: “This amendment sends the message that certain citizens, despite being born and brought up in the UK and having no other home, remain migrants in this country. Their citizenship, and therefore all their rights, are precarious and contingent. This is utterly draconian.”

Concerns about the proposed amendment were also raised within the Caribbean community. Windrush campaigner and black rights activist Patrick Vernon described the move as a continuation of the hostile environment which led to the Windrush Scandal.

He said: “The proposed UK Nationality Bill has not only retained the hostile environment policy which was a key factor in the creation of the Windrush Scandal but there will be complete discretion without notice to remove citizenship and individuals will either become stateless, subject to deportation or refused entry to the UK.

“It is clear that the Home Office and the government have not learnt the lessons of Windrush Scandal, and their so-called attempt to right the wrongs has failed. This clause and bill fit in to the ideology and vision of the late Enoch Powell and, more recently, Tommy Robinson.

“Sadly, Home Secretary Priti Patel is now meeting the needs of the far right and those who believe enslavement was a good thing for black people. We need to campaign to stop this legalisation, as this will have a major detrimental for current and future of black British people.”

His views were echoed by Bishop Desmond Jaddoo, chair of the Windrush National Organisation and Windrush Movement (UK), who also called the bill amendments draconian.

He said: “The actions of removing peoples’ British citizenship, in my view, are a step too far that is being proposed under this bill. In light of the fact that the Windrush Scandal is still ongoing, it does question these further steps in terms of the rights of individuals.

“It is clear that there is a culture of business as usual, despite being unable to write all the wrongs of the Windrush Scandal, by the creation of more draconian measures when it comes to immigration and nationality.

“Protecting the borders is one thing. However, inhumanity is something completely different,”Jaddoo said.

Cordella Bart-Stewart, an immigration solicitor and co-founder of the Black Solicitors Network, believes that the removal of the right to appeal in the bill will likely affect non-white British citizens more.

Bart-Stewart said: “Migrants are often casualties of the political football played by both left and right but, for decades, that politicisation has been extended to citizens. Citizenship is a status recognised by international law. Citizenship gives a person certain basic rights and protection and, in return, States rightly expect allegiance.

“The secretary of state has always had the right to grant or remove citizenship as highlighted in the Windrush Scandal. Over a very short period of time, mainly non-white British citizens, including myself, were unknowingly deprived of status purely for political reasons.

“If the secretary of state believes that a person has carried out an act that is fundamentally inconsistent with expected allegiance, there should be no difficulty in notifying the person of proposed deprivation. Of concern, too, is that, by sleight of hand, it also removes the right of appeal given in section 40 of the British Nationality Act 1981. The very real likelihood is that, again, it will be non-white British citizens affected,” she said.

“The justification for such a draconian measure to appear only at the committee stage of the Nationality and Borders Bill, long after public consultation closed, is concerning and should be explained.

“As it stands, the proposed amendment is a further encroachment on civil liberties already in the Nationality Bill, in the Electoral Reform Bill which will further disenfranchise black people, and in the Police, Crime, Sentencing and Courts Bill that can be used to stop protests such as Black Lives Matter. These are three major pieces of legislation currently going through Parliament.”

Meanwhile, an online petition against the changes to the Nationality and Borders Bill, set up by Kashif Iqbal on Change.org, has garnered 75,407 signatories against its target of 150,000, at press time.

Titled ‘Prevent UK Gov from revoking British Citizenship of Ethnic Minorities’, the petition states that “It is against international law to deprive a person of citizenship, and inhumane not to allow one to appeal a decision made in their absence or knowledge. This practice is alien and frowned upon even by the UK’s closest allies. This clause to strip a person’s citizenship without notice should not be allowed to be made law. This must be debated.”

A Home Office statement circulated to the media said: “British citizenship is a privilege, not a right. Deprivation of citizenship on conducive grounds is rightly reserved for those who pose a threat to the UK or whose conduct involves very high harm. The Nationality and Borders Bill will amend the law so citizenship can be deprived where it is not practicable to give notice, for example, if there is no way of communicating with the person.”

The Guardian newspaper reports that Home Office powers to strip British nationals of their citizenship were introduced after the 2005 London bombings but their use increased under Theresa May’s tenure as home secretary from 2010, and they were broadened in 2014.

The requirement to give notice had already been weakened in 2018, allowing the Home Office to serve notice by putting a copy of it on a person’s file – but only in cases where their whereabouts were unknown.

The new clause would remove the need for notification altogether in a range of circumstances. It would also appear to be capable of being applied retrospectively to cases where an individual was stripped of citizenship without notice before the clause became law, raising questions about their ability to appeal.