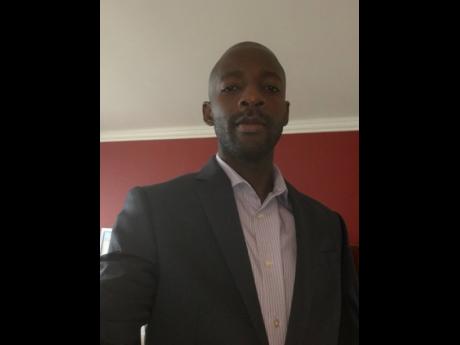 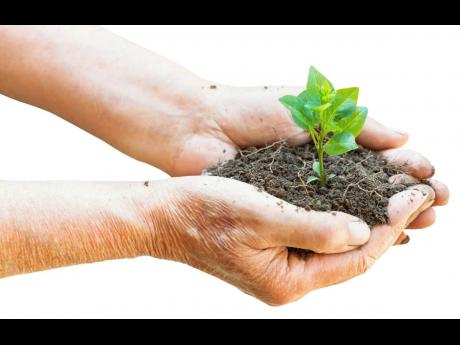 THE WORLD’S attention was recently drawn to yet another natural resource in need of attention and protection: soils.

UN.org, in an article titled ‘Soil salinisation: a threat to our global pantry’, notes that “soil salinisation and sodification are major soil degradation processes threatening the ecosystem and are recognised as being among the most important problems at a global level for agricultural production, food security and sustainability in arid and semi-arid regions”.

According to the article, salt-affected soils impair soil function, decreasing agriculture productivity and water quality, among other impacts.

“Salt-affected soils reduce both the ability of crops to take up water and the availability of micronutrients. They also concentrate ions that are toxic to plants and may degrade the soil structure,” the article reads.

It is against this background that the theme for this year’s Soil Day was selected, and with the goal to bring visibility to the need to address soil management and enhance soil health.

Soil management is an issue that has previously been flagged locally by scientist Dr Adrian Spence, who made the case that soils are not ‘dirt’ and that, in fact, they hold tremendous value. Speaking to The Gleaner in 2017, he noted the role that soils play in, for example, carbon capture.

“I think that any discussion surrounding climate change mitigation and adaptation should involve soils, at least to some extent,” said Spence, who has been a research fellow at the International Centre for the Environment and Nuclear Sciences at The University of the West Indies, Mona.

“Soils contain huge amounts of carbon, and this can either be a source or a sink. We have almost 30 per cent of the CO2 (carbon dioxide) in the atmosphere coming from the soil. Because of this huge amount of carbon, even small changes, perturbations of that, could significantly increase CO2 concentration in the atmosphere,” added the biogeochemist.

Greenhouse gases, including carbon dioxide, drive climate change, which is a significant risk to Caribbean small island developing states, including Jamaica. Among the threats – some of which are already being experienced – are extreme hurricanes and droughts, the likes of which have devastated sections of the region in recent years; warmer global temperatures; increased sea surface temperatures; and sea level rise.