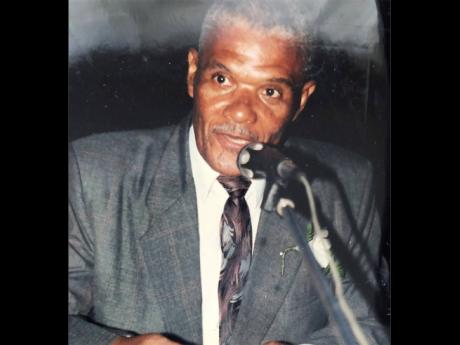 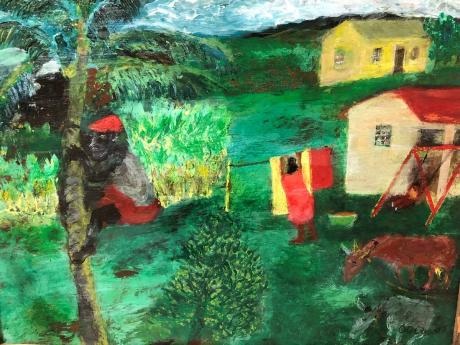 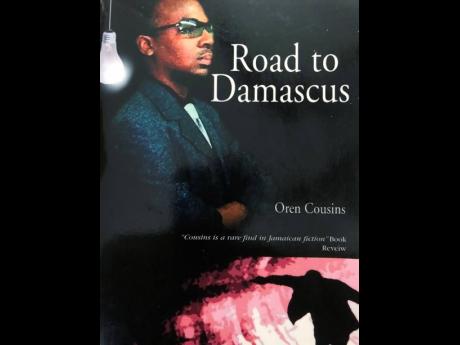 Contributed
‘Road to Damascus’, a novel by Oren Cousins.
1
2
3

He was buried on January 10.

A devoted teacher, novelist, poet and artist, Cousins was born in St Margaret’s Bay, Portland, on August 15, 1932, and grew up on his parents’ farm in the village of Fruitful Vale, Portland. He is a graduate of The Mico University College and The University of the West Indies.

Cousins’ unbridled passion for education drove him to teach and serve as an education administrator for 40 years before retiring in 1992.

The educator inspired community members and local organisations to support the school. He enlisted prominent community members to serve on the school board and committees and spearheaded many school fundraising activities. He developed a free student feeding programme supported by local farmers and companies such as Alcan, Bybrook Sugar Factory, Nestle, and Jamaica Citrus Growers.

Cousins designed the school’s agricultural programme to provide food to the student feeding programme. He developed a student welfare fund to assist needy students with meals, books, transportation and uniforms. He created a staff club to engage staff members and teachers in social activities such as tours and also to provide them with staff loans. He oversaw the expansion of the school’s facilities, including the building of new classrooms.

In recognition of his outstanding service at Bog Walk Secondary School, the school’s library, Cousins Library, is named in his honour.

He was also an active member of the Lions Club of Linstead.

In retirement, Cousins wrote novels and poetry, and painted several pieces of art depicting his life. He also served as a lay magistrate (justice of the peace), counsellor and philanthropist. He was the winner of numerous literary awards. He published six novels, including Road to Damascus.

A frequent commentator on education and social issues in The Gleaner, Cousins received two Silver Pen Awards. He received a Jamaica Cultural Development Commission bronze medal for creative literature, and the prestigious Vic Reid Prize for children and young adults literature in the National Literacy Competition 2001, sponsored by the National Book Development Council of Jamaica, for his short story collection, Monkey Finger and More.

Cousins was recognised as an exceptional alumnus of Mico and received the Mico Centenary Award in 2011.

He leaves behind daughters Karen Pierre and Dr Karlene Cousins-McNaughton.