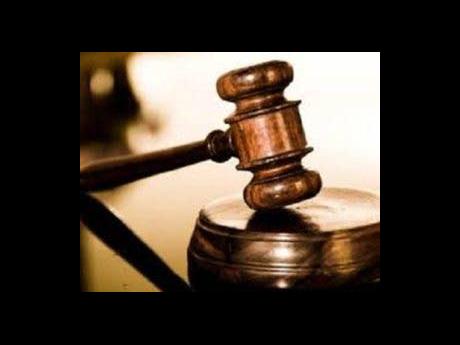 The Belize government says it will introduce legislation aimed at reducing the backlog of criminal cases.

A statement issued after the weekly Cabinet meeting noted that the government will introduce, at the next sitting of the House of Representatives, a bill to amend the Indictable Procedures Act, Chapter 96 of the Laws of Belize to add offences which are to be tried by a judge alone and for pleas to be taken virtually.

“This is being done in an effort to address various issues arising from jury trials offences and to seek to clear the backlog of pending criminal matters,” the statement said.

Cabinet also gave its approval for the introduction of legislation for the repeal and replacement of the Libel and Defamation Act.

The statement said that the John Briceno government will seek the approval of the National Assembly to “strike a balance” between the prosecution of the reputation of an individual and the freedom of speech and expression, and to modernise the law of the tort of libel and slander.