Campaigners lose Bridge Park appeal, but could fight on 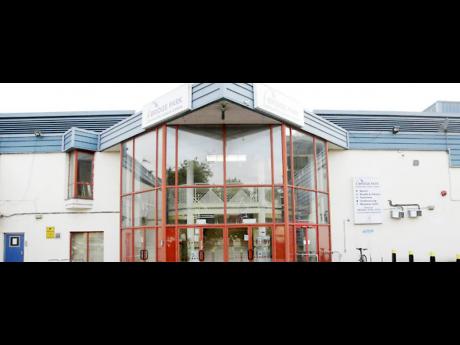 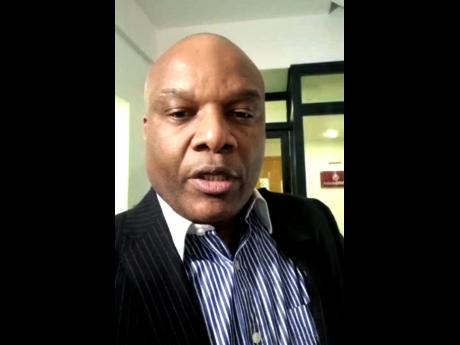 Brent Council has won a long-standing court battle over the ownership of land housing a leisure centre and business park in northwest London, which was originally developed for use by the African Caribbean community.

Last week, a High Court judge dismissed an appeal by Stonebridge Community Trust (SCT) to prevent the council from redeveloping the Bridge Park Community Leisure Centre and replacing it with homes, offices, shops and other facilities.

The Court of Appeal found against the SCT, a campaign group that had been fighting to protect the future of Bridge Park Community Leisure Centre in Brent.

Campaigners, including those who helped establish Bridge Park complex in the 1980s, had been locked in a legal battle for years with Brent Council over who owns the land, a disused bus garage, which they say belongs to the community. They argued that it was set up as a charitable trust and should be protected from private development.

Brent MP Dawn Butler and Manchester City footballer Raheem Sterling are among the high-profile supporters who had joined the black community in the area in their efforts to stop Brent Council selling off the Bridge Park Centre to private developers, who want to turn it into luxury housing apartments.

A judgment in 2020 found the council was the “sole legal and beneficial owner” of the centre and could do with it anything it saw fit.

This has effectively been upheld following the Court of Appeal’s decision, where judges agreed that “no charitable trust was created” when Brent Council purchased the land.

The centre was established in the 1980s to improve community relations at a time when there were fears that there could be widespread rioting in Stonebridge, which was a sprawling housing estate next door to the Brent Park Centre.

Led by resident Leonard Johnson, who also appealed the 2020 ruling, campaigners had always maintained that it was to be “specifically aimed [at], but not limited to, the needs of the African and Caribbean community”.

Jay Mastin, one of the leading members of the campaign, said the SCT may have lost the appeal, but they are looking to take the matter to the Supreme Court to clarify the legal position on behalf of the African and Caribbean community in Brent.

He said: “We have studied the judgment and while we have lost this appeal hearing, SCT feels the argument remains in law by the actions of how the land was purchased, in that it took several different entities to contribute and raise the purchase funds to buy the disused bus garage.

“Those monies were given for the stated purpose of the social and beneficial needs of the African and Caribbean community. A charitable trust existed by act of law, regardless of whether Brent intended this or not.

“The three justices appear to avoid making a clear ruling in relation to whether (a) a charitable trust existed in law, and (b) Given the legal facts that the same Bridge Park complex is still in existence today, so the needs of the community remain. It was argued that in law, a charitable trust must still exist and continue today even after the Greater London Council’s interest and the covenant was removed by Brent. No legal decision on whether a charitable trust still continues after one of the contributors/settler is removed.

“The judgment appears to say even though there was a covenant and separate agreement on the stated purpose for the land for the African and Caribbean community, once the land was purchased as intended, Brent could then immediately do whatever they wanted with the land, i.e., use it as a council staff admin building. They had no further obligation to carry their stated commitments to the community for the land.

“The above leads SCT to believe that the appeal courts judges appear to have remained politically safe and avoided making the tough legal judgment that would give clarity in law on these matters.

Meanwhile, Cllr Muhammed Butt, leader of Brent Council, reacting to the appeal court decision said: “The council is pleased with this outcome. It means we can now continue working with local communities in Stonebridge and surrounding areas to realise the potential that’s been trapped in this treasured but crumbling site for far too long.

“It is time now for everyone to work together to help create a fairer and more equal Brent by providing the fantastic new leisure and employment centre that local people need and deserve.”