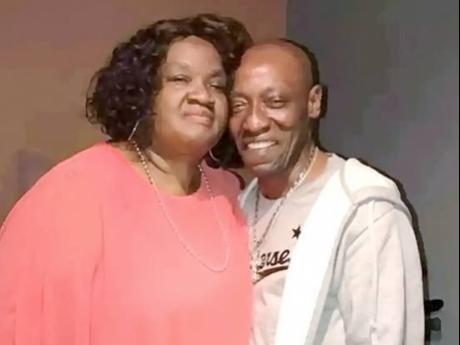 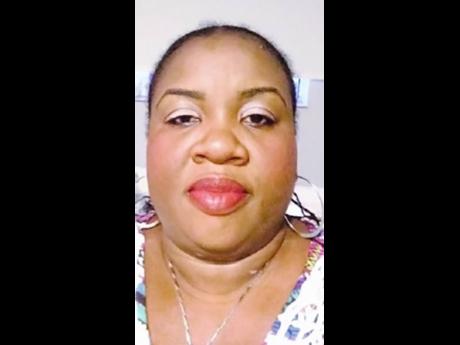 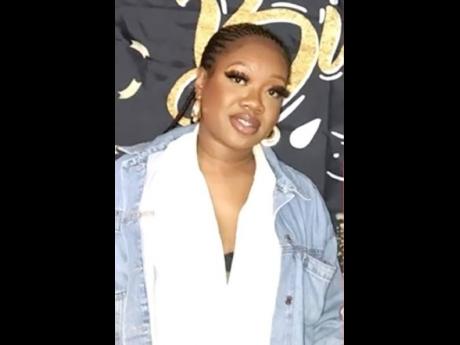 A GoFundMe page to raise money to assist with funeral arrangements has been set up by the family of the four persons, including a Jamaican, who were stabbed to death in their home in Bermondsey, southeast London, on April 25.

As tributes poured in for Samantha Drummonds, 27, her mother, Tanysha Ofori-Akuffo, 45, grandmother Dolet Hill, 64, and Hill’s partner, Denton Burke, 68, all of whom were found stabbed to death at Hill’s home in Delaford Road, a 28-year-old man, Joshua Jacques, was arrested and charged with their murder.

Jacques, from Lewisham, southeast London, appeared before Westminster Magistrates’ Court last Thursday, where he was remanded in custody and a hearing set for the Old Bailey later this week.

Neighbours said the family was “lovely,” and many were shocked by their deaths. Police were called to the terrace house after neighbours heard screams in the early hours of April 25. When the officers broke into the house, they found four persons with stab wounds. Jacques was arrested on the scene.

Jamaica-born Dolet Hill was a retired NHS worker at Guy’s and St Thomas Hospital, Westminster, where she was a housekeeping assistant for over 21 years.

Her niece, Venecia Reid, told BBC London: “She was very loving, very kind, very generous, and would do anything for you. She was a good, churchgoing person, a really wonderful person. I can’t believe she has gone. She worked so hard for her family. She didn’t deserve this.”

Also paying tribute to the family was Juleth Hutchinson, 62, the sister of Hill’s partner, Denton Burke. She said: “Denton was a family man; he was a father, husband, brother, uncle and friend. The amount of laughter and happy memories that we all shared will be cherished forever.”

Hutchinson also paid tribute to Hill’s daughter, Tanysha, and granddaughter Samantha. She said: “They were both loved by their many friends and family. Tanysha was a nurse who extended her hand to help those in need. She supported her mother Dolet in her charity ventures. Also, Tanysha was a doting wife, caring mother and a great friend.

“Her daughter Samantha was an upbeat, fun-loving, bubbly young lady who adored her grandmother, Dolet, and they had a beautiful relationship.”

The family has now launched a GoFundMe page with the aim of raising £40,000 towards funeral arrangements. The appeal was launched last week and up to Tuesday had raised more than £9,700. The message on the GoFundMe page read:

“We are the family of Denton Burke, Dolet Hill, Tanysha Ofori-Akuffo and Samantha Drummonds. They were brutally taken from us in their home early on Monday, April 25. We, as a family, are truly heartbroken and welcome any help from anyone willing to give us support during these devastating times.

“Dolet and Denton were a happy couple for over 15 years. Dolet was a strong pillar of the family and always welcomed everyone with an open heart. If you ever needed a helping hand, she would not hesitate to render her assistance.

“Denton was a fun-loving and warm-hearted, kind man whose laughter would bring joy to anyone in his presence. He was a trained chef who showed his love through food; there was never a dull moment whenever Denton was around.

“Tanysha and Samantha were mother and daughter. They were both loved by their many friends and family.

“The family of four was truly a remarkable group of people that, due to unforeseen circumstances, were taken away from us in such a horrific manner. The remaining family would greatly appreciate assistance regarding funeral arrangements.

“The memories of Dolet, Denton, Tanysha and Samantha will be forever in our hearts. We ask for your help, however big or small, to support the families to lay them to rest and give them a ceremony they deserve.”

People wishing to donate to the fund may visit: www.gofundme.com/f/support-the-victims-of-the-bermondsey-stabbings.