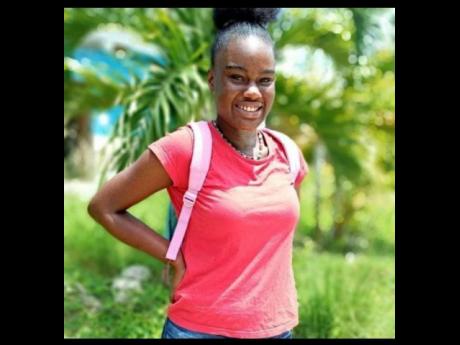 The Kingsvale police in Hanover have commenced an investigation into the death of a teenage student, who reportedly drowned while swimming in a river in the community on Friday afternoon.

She has been identified as 17-year-old Shevenae Besley, of Cousins Cove in Green Island, Hanover, and a student at the Green Island High School, also in the parish.

According to reports, shortly after 3:00 p.m., Besley and a group of friends travelled to Ginger Hill in Kingsvale and went swimming in the Haughton Tower River.

The teenage girl reportedly got into difficulties, was pulled under water, and got trapped in a cave, where she drowned.

A search party later fished Besley’s body from the river. She was transported to the Noel Holmes Hospital in Lucea, where she was pronounced dead.

One family member told The Sunday Gleaner that Besley was very caring, loving, jovial, and always willing to help others. She was also noted as a promising student, who was in the process of completing her final year at school.