‘I am hurting inside’ 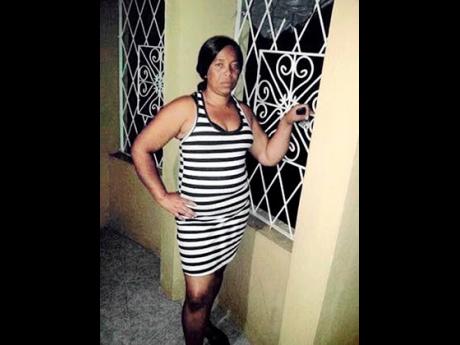 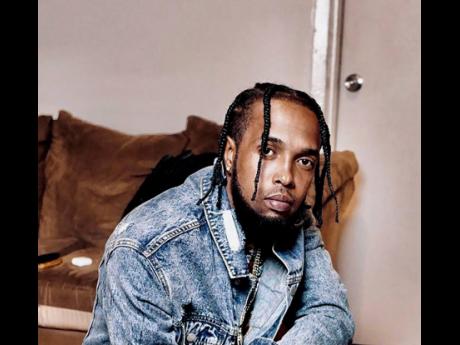 Contributed
Rodney ‘Sykahdon’ Warsop, speaks of his love for his mother.
1
2

IMAGINE WITNESSING your mother, one of the closest persons to you, battling several illnesses and then losing that battle despite your efforts over the years to ensure her medical treatment and other basic needs are met.

Then imagine, within the same period, watching your sister battle cancer and praying that she pulls through, all while being burdened by financial constraints.

Every day since May 14, this has been the sad reality of Rodney Warsop, more popularly known as Sykahdon – who now has to come to terms with the emotional and additional financial weight of his circumstances.

Though he saw his mother noticeably ill for the past four years, Warsop indicated that things took a turn for the worse in 2019 when his mother, 51-year-old Audrey Powell, suffered multiple strokes.

“My mother got eight strokes and her blood vessel erupted, which led to seizures… All of this happened over the period of 2019 to 2020.”

With a vibrant personality and never one to show any sign of distress, Warsop said his mother, up to the point of her death, gave no indication that she would possibly no longer be with them.

“Every time I’m around my mother we would laugh and talk. She had this gangster-like thing about her, we would hail each other like brethren and we would bump fist every time we see each other. Even Thursday night before she passed I did that with her,” he said

Warsop described his mother as the “strongest black woman” he knows, who has now sadly left a void in his heart.

“Since she died on Saturday, I have been very distraught. I can’t even talk about it much because every 15 or 20 minutes, my mind runs on her and I just start crying…”

As the sole breadwinner who took care of the family’s affairs from his earnings as an upcoming artiste and an employee of a hardware store, Warsop said funds have now been depleted and he has been met with challenges to give his mother a proper send off.

“I am the one who is always taking care of her, providing with everything, paying her rent, every week I ensures she got her groceries. I was sending my younger sister to school and helping my older sister [who is sick] … I didn’t think about it; I just knew I had to do what I had to do.”

He continued: “I have less than four weeks to come up with the money [for her burial] because the funeral home gave me an extra week and said they can give me a discount on the package, so it would be about $270,000… If I raise $500,000 on the GoFundMe that has been set up, I will be able to bury my mom and help with my sister’s surgery and radiation treatment expenses for leukaemia.”

Having last seen his mother in a dream, approaching him in the form of an angel dressed in gold and white, Warsop said he believes that it is an indicator of how his mom wishes to be buried and wants to honour that.

“This has been one of the most difficult things for me… Most days I just try to ensure that I remain active and I am around family and friends or I go in the studio. I have been trying to write a song but I can’t budge… It’s cutting me up inside and nobody knows because I am the type of person who hold things inside. If I am feeling stuff you wouldn’t even know because you are always going to see me with a smile, but I am hurting inside.”