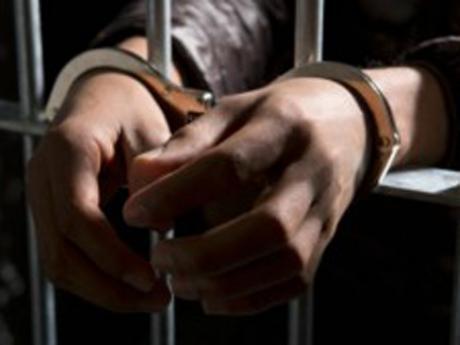 The accused were charged on Tuesday after being pointed out in an identification parade.

The two men who were challenged by a licensed firearm holder during the robbery of a woman in St Andrew last month have now been charged.

Charged with assault at common-law, robbery with aggravation and illegal possession of firearm are 25-year-old Miguel Stone of Sussex Lane, Franklin Town and 19-year-old Paul Alexander of York Street, both in Kingston 16.

The incident occurred along the intersection of Retreat and Seymour avenues in St Andrew on Tuesday, July 19.

The Half-Way Tree Police report that about 11:45 a.m., a licensed firearm holder saw a woman being robbed at gunpoint reportedly by Stone and Alexander.

The police say the licensed firearm holder challenged the men causing the Honda motorcycle on which they were travelling to crash.

The police were summoned and on their arrival, both men were taken to hospital.

Alexander and Stone were charged on Tuesday after being pointed out in an identification parade.

Their court date is being finalised.