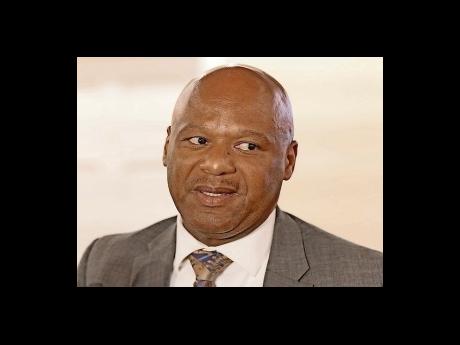 NASSAU, Bahamas, CMC –The Bahamas government says 15 Haitian migrants who survived when their vessel capsized in waters off New Providence last month will be repatriated to their homeland later this week.

“As you all are aware, several persons were charged and are currently before the courts. As it relates to those survivors, this week we anticipate that we're going to repatriate 130 irregular Haitian migrants and another 30 plus to Cuba and in that number going back to Haiti will be 15 migrants who were involved in that tragedy at sea,” Immigration and Labour Minister Keith Bell told reporters.

Police suspect at least 45 people were travelling to Florida from New Providence on July 24 when their boat capsized in rough seas near Blackbeard's Cay. At least 17 Haitians died, including a pregnant woman and two minors, while several people are believed to be still missing.

The authorities have so far identified six of the 17 people who died from the tragedy and Bell dismissed reports that the government has given families of the deceased victims a two-week deadline to collect their remains.

Regarding the burial costs, the Haitian government has already committed to covering the funeral expenses of the unidentified persons who perished at sea last month.