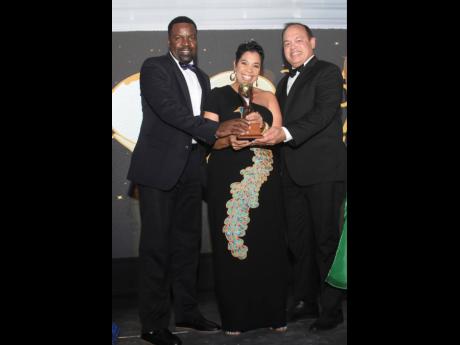 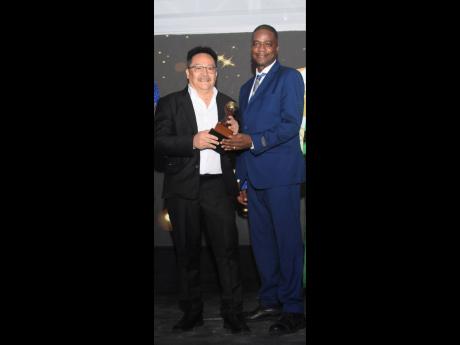 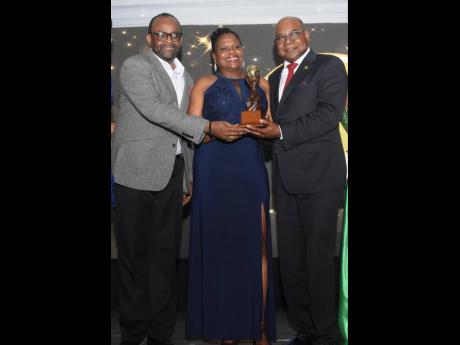 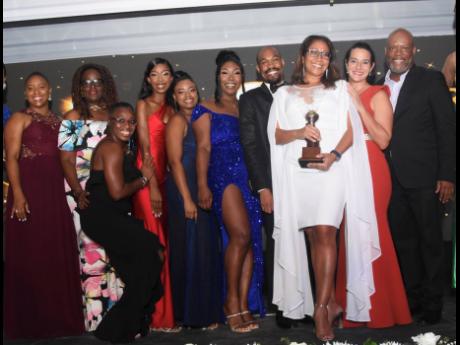 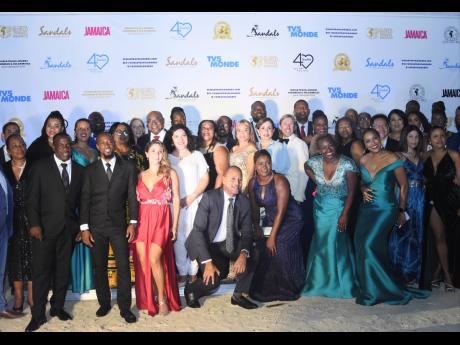 Ashley Anguin/Photographer
They came from all over the globe for the World Travel Awards, and they took time to pose for our cameras. These are some of the winners. 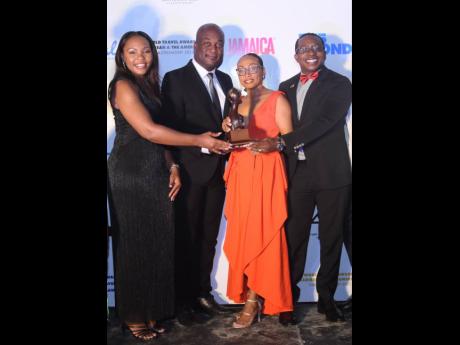 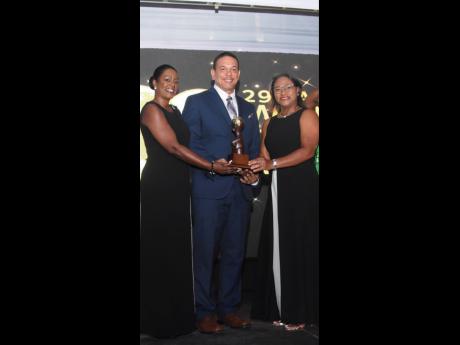 It was a fitting gift to the Jamaicans on the last day of August, the month when the island celebrated its 60th anniversary of Independence and Sandals Resort’s 40th anniversary.

Tourism Minister Edmund Bartlett, who accepted three of the awards on behalf of the country, described the evening as powerful. He was, however, quick to point out that Jamaica has traditionally lead the field. “The feeling of satisfaction is stronger this year because we all struggle. We all fought this pandemic, and we had varying levels of success. And for Jamaica to have emerged as the leading destination in terms of the awards is a very strong statement of how our team has worked assiduously to make this happen,” he told The Gleaner.

He credited the team of young men and young women who came together in the early stages of the pandemic, when all hope seemed to have been fading.

The red-carpet event marked the opening leg of the WTA Grand Tour 2022 – an international search for the finest travel and tourism organisation in the world, according to Justin Cooke, whose father, Graham Cooke, founded the awards.

Adam Stewart, who has been tasked with the job of carrying on his father’s legacy, couldn’t have been prouder of his brand’s achievements. His properties throughout the region, including Grenada, Barbados, St Lucia, Curacao and Turks and Caicos, were recognised by the WTA, and again they were named the Caribbean’s leading hotel brand.

Always at the top of its game, Stewart told The Gleaner that Sandals represents something that’s truly Caribbean, and that’s the secret to their sustainability.

“That’s the essence of who we are overall, and its excellence at its highest level. The company is made up of Caribbean nationals from across all the islands every day, in a quest to try to outperform our last best work,” he explained.

For him, the innovation, the creativity, the thought with the care and the warmth, the soul of the company has everything to do with us as a people, being from the Caribbean and how we make people feel.

“The product side deals with pools and innovation and entertainment. But ultimately, hospitality is about how you make people feel. And I think that’s what’s made us the world’s best year after year.”

Meantime, Go Jamaica Travel, the only other local company that came close to Sandals’ prowess on Wednesday evening, said 2022 has been a phenomenal year.

“Our sales to date for 2022 have passed all of our sales for 2019. In May 2021, we put in place procedures in anticipation of a tourism recovery, and we are now seeing the fruits of that endeavour,” the company’s CEO, Dave Chin-Tung, told The Gleaner.