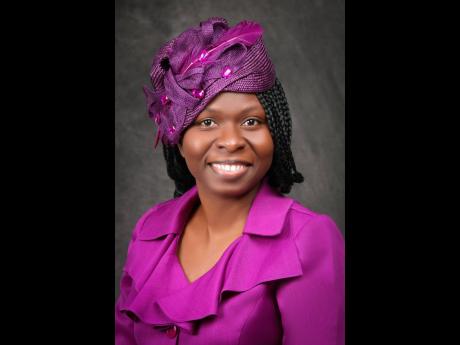 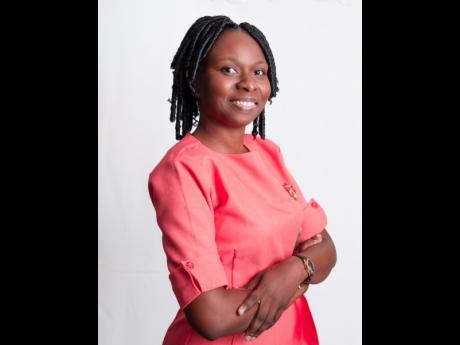 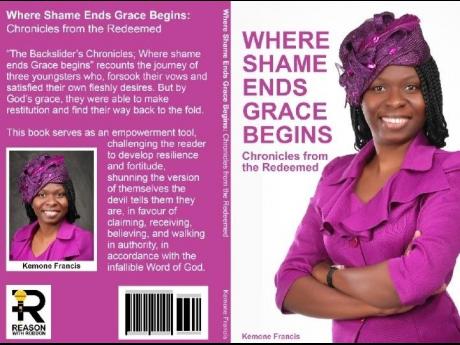 In 2019, Kemone Francis was over the moon when she found the love of her life. However, she was not prepared for the backlash she faced when her church found out that the man she chose as her partner was unsaved.

So fierce was the resistance that she was informed that if she continued with the relationship, she would be relieved of her positions in the church.

“I was also told that I could not testify in church. I was made to believe that God would not have an interest in me, nor consider me for anything good. Nevertheless, I continued with my decision, attended the same church and worshipped my way through,” she shared with Family and Religion.

Francis, who said that she has a personal relationship with God, shared that her choice of a life partner was based on a dream that she received from God, telling her that her beau would be her husband.

“This was confirmed by a member of the clergy from another church; someone who knew nothing about me. As such, we started dating shortly after.

“My engagement was approved by my father, because my fiance and I grew up together in the same community. He was a family friend,” she shared.

Francis, who served her church community well, said she joined as a young member, was welcomed, felt accepted, and had a sense of belonging. But all that changed after her engagement announcement.

“I was in shock for a number of months. As I began to come out of shock, I started to question God on why he was doing this to me, what he wanted from me, and why it was being allowed to happen to me,” she said.

Francis disclosed that the negative reaction of the church also affected her fiance tremendously, causing him to be bitter and angry. He even lost respect for some of the members, she said.

“I could barely speak to him about anything church-related. However, my tenacity and will to continue attending church and praising God, helped to draw him closer to God,” she stated.

Last year January, while in church, Francis said the Holy Spirit gave her the instructions to write a book, as His people are hurting because they accepted the version of themselves as told by man and not God.

She obeyed and penned the book Where Shame Ends, Grace Begins: Chronicles from the Redeemed. The book, which was released last October, captures the story of three youngsters who struggled with fornication, suicidal thoughts and unforgiveness, despite being Christians.

“It continues with the reception they received from the church, how it affected them, and how they found restitution with the help of non-judgemental clergy men.”

The book, she noted, is supported by biblical scriptures and inspirational nuggets to: improve confidence in God, self-awareness and bringing healing to the soul.

Francis said readers will be left feeling convicted and empowered by the transparency of the message.

“People have shared how my book has allowed them to return to Christ and improve their relationship with God. In April of this year, my book was awarded second place in the Top Women Empowerment category of the Kingdom Indie Author Awards. Shortly after, I was approached by the founder of Totally Well Women’s Community to counsel some women with interpersonal issues,” Francis shared.

Following the release of the book, she said efforts were made to reconsider her involvement in church activities, especially after seeing the impact it has had and how this impact could benefit them.

Born and raised in Kingston, Francis is a past student of Papine High School, St Georges College (sixth form), International University of the Caribbean, and The Mico University College, where she pursued a master of science in counselling and social work.

She said her ultimate goal is to inspire women to overcome their struggles with shame and rejection and to walk boldly in God’s grace, so that they can be confident in who God has called them to be and who they can become.