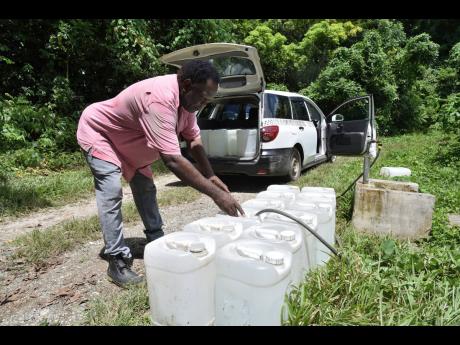 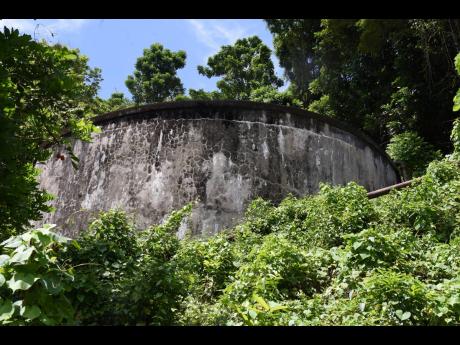 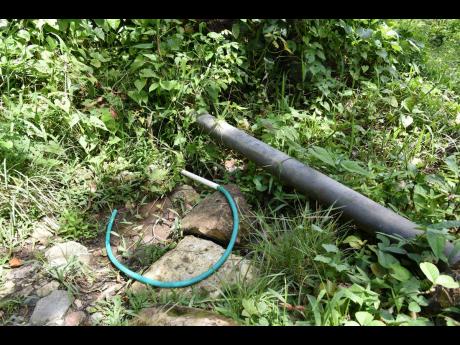 THE LACK of a consistent water supply in the homes of residents in the Needham Pen district in St Thomas has heightened their discontent with the plethora of issues confronting the rural community.

Locals explained that the water flow to their households have been inconsistent over many years.

The community of predominately farmers complained that without rainfall they would have no water for their crops.

Leonie Frankson said water has come from the taps only once over the period of a year.

“It’s really bad because since this week, I called the water commission and I am not getting through to nobody. Phone is not answered, so I have to be going [through] other means in order to get to them,” she said.

She added that it usually result in a monthlong wait for the precious commodity if they request a truck to deliver water.

“We really need them to know, put some effort in doing better, that’s all we need,” she said.

Carol Blissett, a resident of a nearby area known as Reeves Pen, echoed similar sentiments and said that the issue is widespread.

Blisset claimed that she was advised by the Office of Utilities Regulation (OUR) to stop paying water bill when she lodged her complaint. She informed The Gleaner that these bills sometimes reach as high as $20,000. However, she said her water was disconnected by the National Water Commission (NWC).

A large concrete tank was built by the NWC to distribute water to Needham Pen and the neighbouring districts, including Seaforth, John’s Town and Lyssons, which also experience water shortages.

Councillor for the Bath division, Ludlow Mathison, explained that water for these communities would be pumped from the Ward River into the concrete tank, then gravity-fed to the residents.

He, however, revealed that illegal connections to the water main have disrupted the flow between the Ward River and the concrete tank, resulting in the lack of water in the above-mentioned communities.

Mathison, who was observed filling water bottles from a lone standpipe in the Needham Pen community, said that he has to make at least 10 trips to the site twice a week in order to fill 15 half-drums and three full-size drums at his residence in John’s Town for domestic use and to feed his cattle.

Mathison noted that he has made several complaints to the NWC.

“Me go on too wicked pon dem a month time,” he said of his unrelenting queries sent to the parish office but trigger no response.

“NWC really, dem really nah gwan good,” he lamented. The councillor said there has been no assistance from his colleagues at the municipal corporation either.

“Me know the water ting rough pon di people dem and St Thomas have too much water fi the community dem a short,” Mathison said.