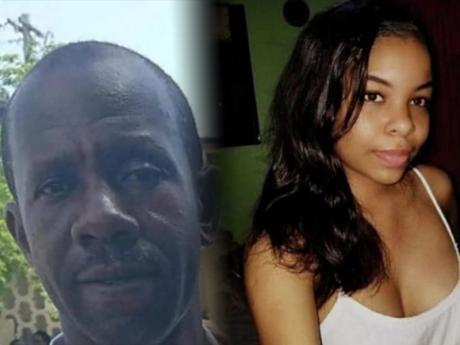 The health of murder accused Robert Fowler today delayed his case in the Home Circuit Court.

The St Catherine mechanic, who is accused of killing 20-year-old accounting clerk Khanice Jackson, was expected to enter a guilty plea today.

But, when the matter was called up this morning, his attorney Lynden Wellesley informed the judge that Fowler's medical condition was worsening.

Fowler, who is also being represented by attorney Althea Freeman, appeared remotely.

Justice Vinette Graham Allen subsequently made an order for him to get immediate medical attention.

Wellesley told the court that the plan to speed up the matter by forgoing a trial was still on course.

Graham Allen said she wanted to deal with the accused man's health first before addressing the matter of a guilty plea.

Jackson, who resided in Independence City, Portmore, St Catherine, was found dead on March 26 last year, two days after she was reported missing.

Her decomposing body was found in an open lot near the Portmore Fishing Village.

Fowler was taken into custody and charged after he reportedly confessed.

Police have theorised that Fowler, who is a mechanic, had lured the woman to his home under the guise that he had left one of his tools.

While there, an argument reportedly developed with Jackson and he allegedly used a rope to strangle her.

A handbag believed to be Jackson's and her bank cards were among items reportedly found at Fowler's home.

According to the police, Jackson and Fowler shared a platonic relationship.

Fowler would transport her to work on occasions.