The Perkos’ 45 years of romance 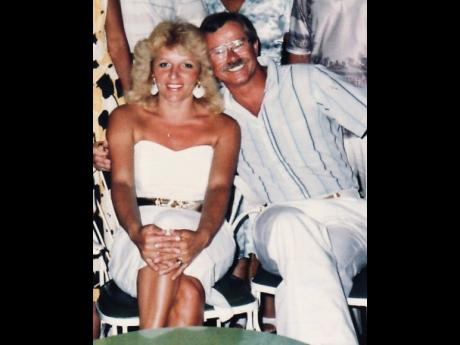 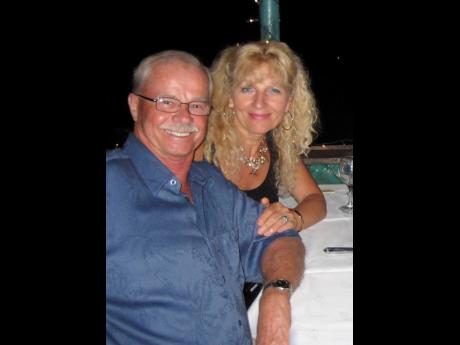 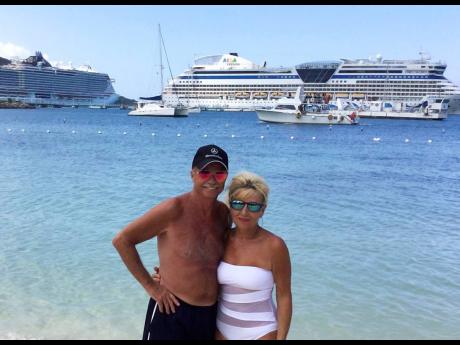 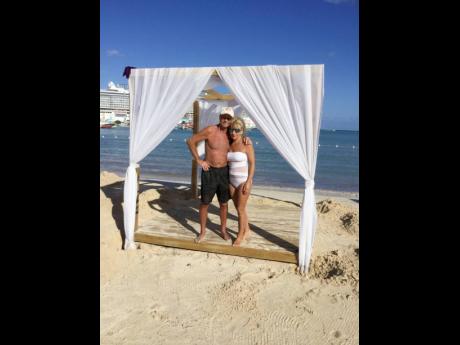 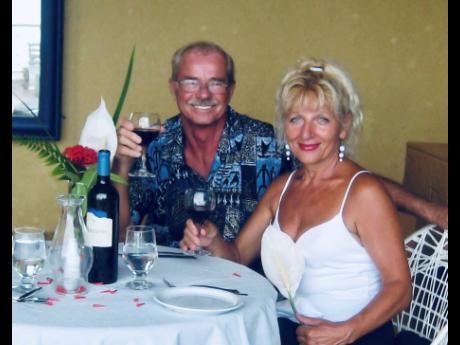 Contributed
The two have grown together over the years, sharing smiles, experiences and memories over the 45 years of wedded bliss 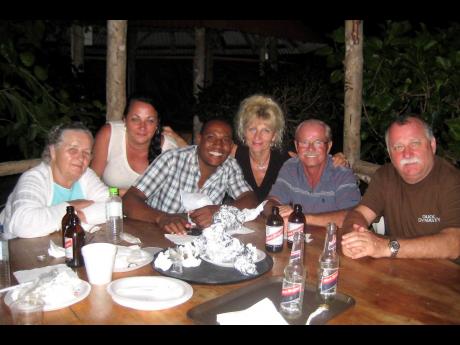 Contributed
Family is very important to Maurice and Myra Perko, as they are seen here having a meal with company at Scotchies in St Ann.
1
2
3
4
5
6

F orty-five years ago, when Maurice (Moe) and Myra Perko vowed “to have and to hold, from this day forward, for better, for worse, for richer, for poorer, in sickness and in health, to love and to cherish, till death do us part,” little did they know that their love and passion for each other would be stronger today than it was in those heady days when they said ‘I do’.

Spending almost half a century with one person, Myra credited the longetivity of their romance to the time they spent together.

“We took time out, even while we were working, to get away somewhere so we could clear our minds and touch up on what is really important in life – our relationship,” she said.

Myra shared the story of how the two met 45 years ago.

“We met at one of the lakes near Winnipeg called Lake Riviera. I was there with my sister and noticed a group of nice guys. As I loved to read, I noticed that Moe had a book in his hands and that caught my attention,” she shared, “We talked and I found out that we were neighbours in the Old Yugoslavia ... we became good friends.”

This was the beginning for the two. Myra attributed the resilience of their marriage to similarities in their backgrounds and upbringing. These are the same attributes they try to share with others they come in contact with.

“I think we endured because we came from a similar culture – he being Slovenian, and I being Croatian. We were taught the same Christian values, respect for one another and for other people. We’ve come a long way, being immigrants with humble beginning,” Myra shared.

Myra told Outlook that she knew she loved Moe when he went to Jamaica one year and left his car for her to drive, as she had just gotten her driver’s licence.

“When he went to Jamaica, he left me his car – a ’69 Mustang Mach 1 – to drive. I had just got my driver’s licence, but he trusted me enough to do this,” Myra said, “What guy would do that – leave a real hot car with someone, no matter who it is! When he was away, I really missed him and knew that he was a wonderful person whom I not only liked but loved.”

On the beach at Dunn’s River Falls, Moe proposed and Myra accepted. They made a promise to each other that they would return to Jamaica to get married, and they did. They have since travelled from Canada to the island for each anniversary, spending time with friends and well-wishers they have met over the years.

“Our younger years in Jamaica were full of adventure! Now, 45 years later, we like to relax, read, walk on the beach, walk through town and visit our friends at the local craft market,” shared Myra.

According to her, she thinks they owe their good health to the sun and sea in Jamaica, as each year they take the opportunity to escape the cold winter in Winnipeg.

Affectionately called ‘Mr Moe and Miss Moe’ by their friends in Jamaica, the two have met a number of famous artistes, radio personalities, seen history evolve, and made lifelong connections, and continue to do so.

They still do the little things for each other, evidenced by Myra doing this story as a surprise for her husband, Maurice.