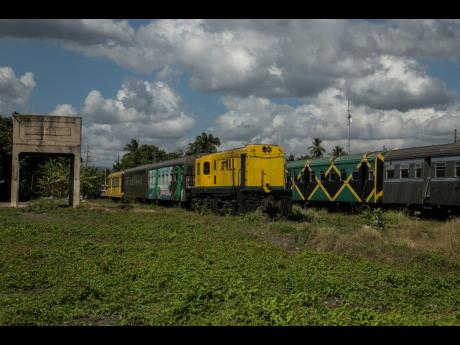 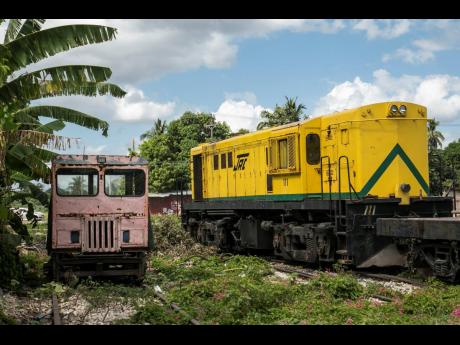 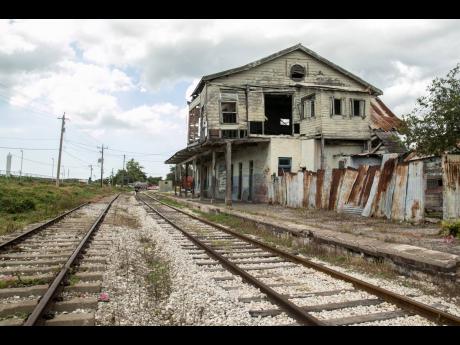 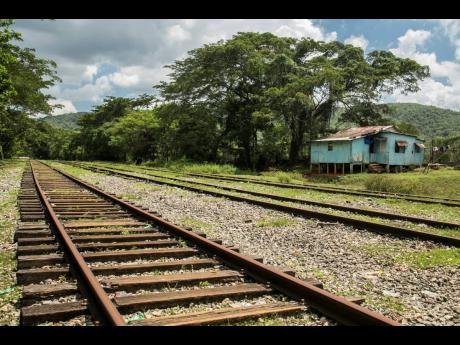 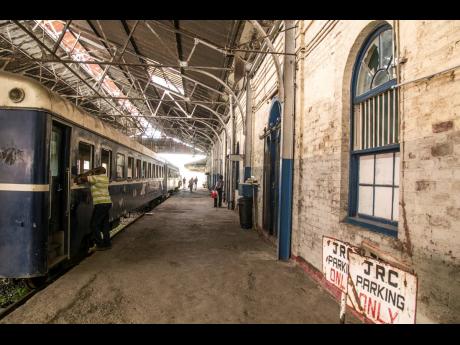 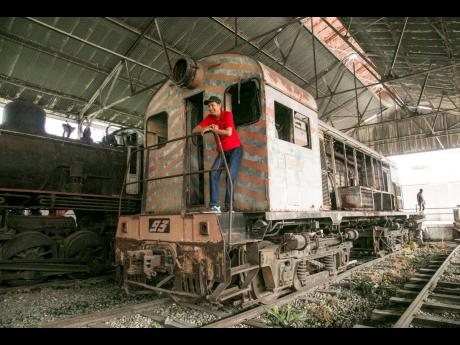 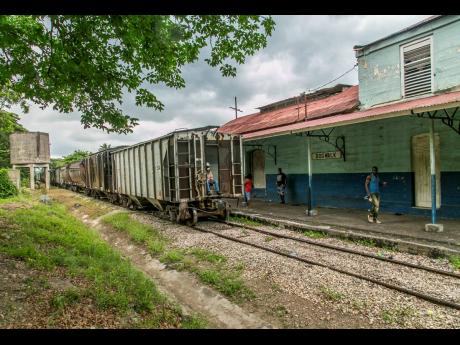 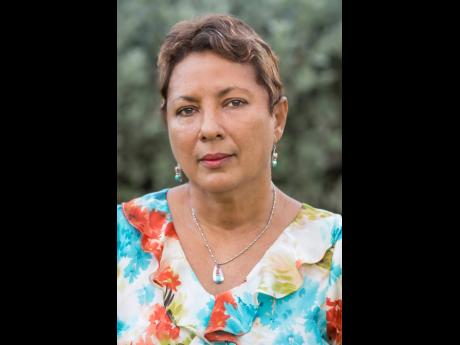 Recording history and sharing emotional truth, and often inspiring change, this is what makes photography one of the most important methods of documentation of people, events, and feelings, both historically and in the present day.

Jamaican photographer Marie Baillie has taken on a special project on the Jamaican rail transportation system, highlighting the significant changes and the subsequent periods of its history, and the contributions of the railway to the Jamaican society.

The Jamaican rail transportation system, initially, was the mass transportation for goods and people, and the subsequent rail track extended throughout the island that allowed more access to interior areas where agriculture needed support, and the economic and social integration that was extended to domestic markets.

“Over the past few months, I visited and took photos of five railway stations in an effort to document their history, note the changes, and provide some recommendations for their usage,” Baillie said.

“Communities that have derelict buildings over a time become an eyesore, and some building are often a danger if they fall. They can affect the value of surrounding properties, can cause health problems to persons living close by, not to mention the criminal activity and negative effect on the mood of the communities,” she added.

The discovery of bauxite in the 1940s brought about the relative need to utilise the railway as the preferred mode of transporting the bauxite extract to be processed and shipped. In 1992, public rail transport services ceased operating, although bauxite industry continue to operate, in part using the Jamaica Railway Corporation lines.

Baillie, who completed a photography course at the Edna Manley College of the Visual and Performing Arts in 2013, has been passionate about this project for a number of years.

“I like historic projects that take us back in time. We all see these structures and know how they came about; and it is rarely documented, and persons are unaware of their current state, of even what led to their demise,” Baillie said.

From her sightings, Baillie recommends that of the few partially standing buildings, an inspection should be done by the Government to restore the viability of the remaining structures. “Community centres, housing for the homeless or skills training centres could be developed to assist persons from the communities,” she said.

Baillie’s photographic skills and exposure have also been far and wide. She also shoots weddings, events of all kinds, real estate photos for a local magazine, and voluntary work for charitable organisation.

The Jamaica Society for the Prevention of Cruelty to Animals has benefitted from her expertise as well. Baillie produced a DVD of pictures, dubbed ‘Dogs’ Tales’, accompanied by music, showing dogs in all aspects of life done specifically to raise money to buy an ultrasound machine for the organisation.

“My main focus so far are photos that portray our rich Jamaican culture, its people, and our history of places that are a part of our heritage. I travel all over our beautiful island to capture scenes that bring nostalgia to persons overseas and to those who don’t know that these places exist. In other words, I bring the outdoors in,” she said.

The former nurse and banker said her philosophy includes the importance of doing what you have a passion for in life, as this profound love and expression refurbishes your soul. “My journey continues as an ever-learning process, as each time I look through my lens, I strive to capture scenes that will have a lingering and haunting effect on others,” she said.

Her portfolio can be viewed on her website www.mariebaillie.zenfolio.com.