‘We have many success stories’ 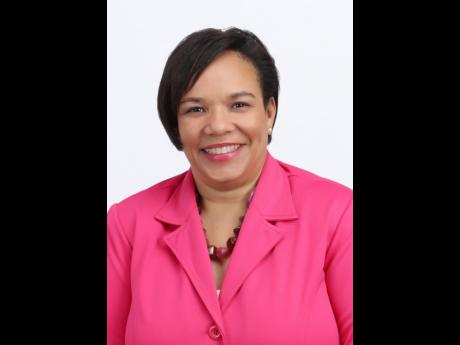 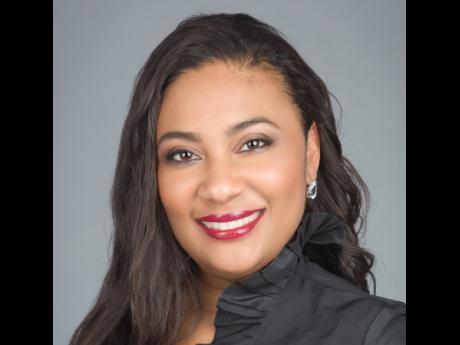 The global shipping sector can learn from Jamaica when it comes to gender equality.

That’s the message from four successful women in maritime who took part in a ‘Women In Maritime Affairs’ webinar on Thursday, July 15.

Chairman of the Maritime Authority of Jamaica, Corah Ann Robertson Sylvester, joked, “Women run Jamaica,” while stressing the need for women in maritime to promote the opportunities for employment to other women, to raise awareness and serve as examples. Robertson Sylvester, the only woman to have held the posts of president and vice-president of the Caribbean Shipping Association in its 50-year history, is also chief executive officer of Seaboard Freight & Shipping Jamaica Ltd and vice-president of the Shipping Association of Jamaica.

Further, Kerry-Ann McKoy Tulloch, an experienced attorney-at-law, said, “There are great lessons to be taken from Jamaica,” adding, “In Jamaica, women are expected to lead. We are raised with that expectation.” McKoy Tulloch has made significant contributions to the development of maritime strategy in Jamaica and serves on the board of the Port Authority of Jamaica and the Kingston Container Terminal.

Dr Hortense Ross-Innerarity, the first female superintendent of pilotage at the Port Authority of Jamaica, said, “Women in Jamaica can be seen as an example to the rest of the world. It is working for Jamaica and it can work for other countries as well.” She continued, “We have many success stories, both on shore and at sea.”

One such success story is Hisheba McKenzie, a former chief mate who spent over a decade working on merchant vessels. She is now a mate at the Port Authority of Jamaica responsible for a team of four seamen.

McKenzie said a career at sea is “not for the faint-hearted” and advised women to “just be strong,” while praising the mentorship of older women in the sector.

The webinar was organised by the Ministry of Foreign Affairs and Foreign Trade, the Ministry of Transport and Mining, and the Maritime Authority of Jamaica as part of Jamaica’s campaign for re-election to Category C of the Council of the International Maritime Organization.