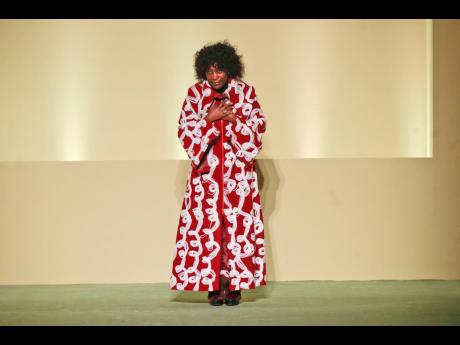 AP
Fashion designer Fabiola Manirakiza stands on the catwalk at the end of the collective fashion show, presented in Milan, Italy, on Wednesday. 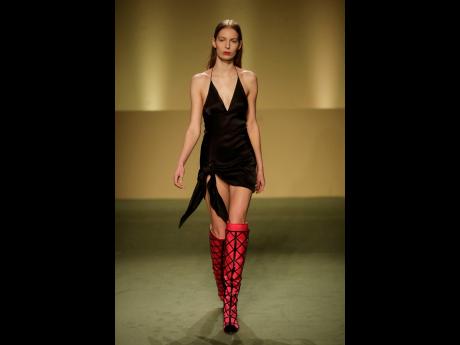 AP
Designer Karim Daoudi worked with Veneto shoemaker Ballin, which produces footwear for Bottega Veneta, Chanel and Hermes, to create his collection of high-heel sandals and boots, like this saucy number a model wore down the runway. He said the association helped him produce more challenging designs. 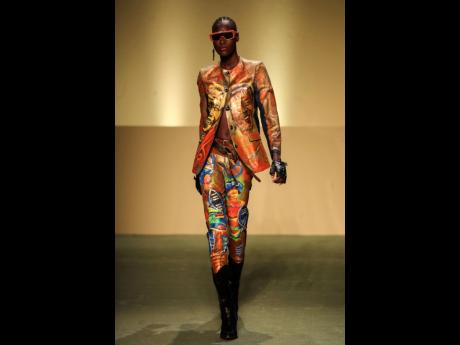 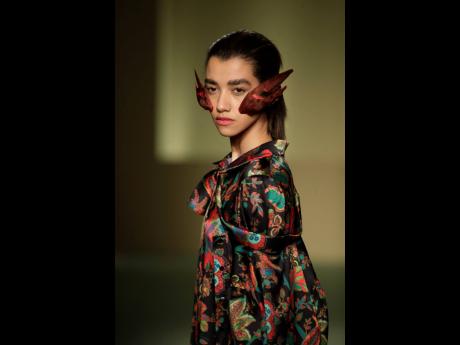 AP
LEFT: Fabiola Manirakiza’s Frida Kiza collection was inspired by Botticelli’s ‘Primavera’, which she intended as a sign of hope after the pandemic. 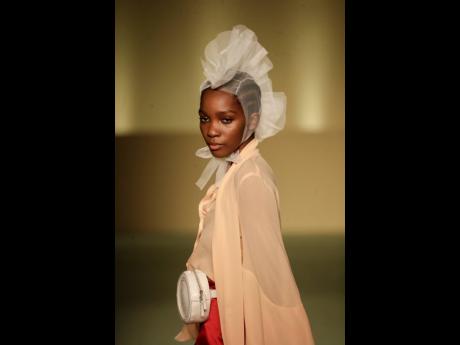 AP
A model wears a creation by fashion designer Joy Ijeoma Meribe’s Modaf Designs. Meribe described this collection as the most luxurious she has ever created. ‘For this capsule collection, I went beyond every possibility,’ she said.
1
2
3
4
5

Five African-born designers making their runway débuts opened Milan Fashion Week on Wednesday under the banner ‘We are Made in Italy’, having nurtured dreams deemed fanciful in some of their native countries and which faced considerable obstacles coming to fruition in their adopted Italy.

Joy Meribe, who is originally from Nigeria, started out working in Italy as a cultural mediator. Fabiola Manirakiza came to Italy as a child from Burundi and first trained as a doctor. Morocco-born Karim Daoudi grew up in a shoemaking town in northern Italy and eventually took up the local craft. Pape Macodou Fall arrived from Senegal at age 22, applying his creative streak as an actor, film producer, figurative painter, and now as a designer of upcycled garments. Just one of the five, Cameroonian Gisele Claudia Ntsama, set her sights on Italy with the singular, already mature goal of a fashion career.