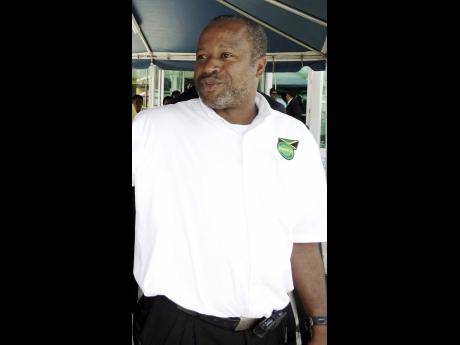 Hyde told The Gleaner that although his appointment came as a surprise, he felt good to be back doing what he loves.

"I wasn't expecting it, but I was hoping for something, and they called me and I am grateful for it. It's great, it feels good, that's how I feel right now, good to be in a job. I've been out of a job, so it's good to be back in once again."

Hyde added: "It (coaching) is something that I love and want to stay involved in, but in football you have to take the good with the bad and move on."

The former Tivoli Gardens and Boys' Town Premier League star says he loves working with young players and believes Whitmore and himself have good talent at their disposal.

"It means a lot to me (to coach youngsters), being that I used to play the game and seeing how the game has been improving both in the daCosta Cup and Manning Cup, and we had a very good season this year. They (players) are understanding the game, they are playing good football, and so there is talent that we can work with, so it's good to be involved right now, so that we can pass on the knowledge.

"We (Whitmore and himself) have a very good relationship, which was developed in our early stage with the national senior team, so it's great working with him because he knows the ball," Hyde outlined.

"So we can put heads together and sort things out. We have a tournament in January, and we want to hit the ground running, and I can't wait to get started," he added.

Hyde has coached at the national junior level in the past and has coached three National Premier League-winning teams, Portmore United, Harbour View and Tivoli Gardens.

The national Under-20 team will compete in the final stages of the CONCACAF Under-20 Championship, to be held in Jamaica in January.