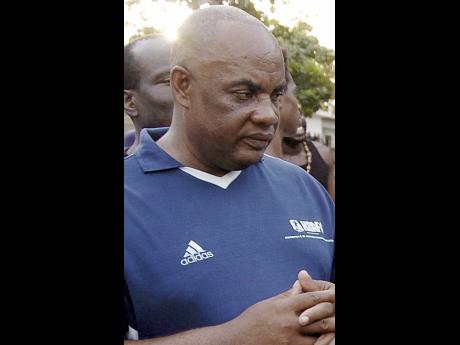 Newly appointed Institute of Sports (INSPORTS) ethics officer, Godfrey Lothian, says the organisation has made a bold effort to restructure the national sports agency, one he believes will make the organisation more vibrant, active and in touch with the populace.

According to Lothian, starting in Kingston, INSPORTS has appointed an INSPORTS officer to 13 zones based on geographical location. These officers will oversee the communities within their zone, which includes schools, churches, business places and working with Members of Parliament and influential people.

They are also mandated to set up offices and zonal committees, look for volunteers to work with them and host their inter-zones competitions.

Lothian said this change came about because communities

are always demanding to know their INSPORTS officer, but he believes it's a move that can only help them move them forward.

"This is the new structure being set up. In other words, officers can no longer sit in the office at Independence Park, they will have to be in their communities, and these INSPORTS officers have been given a guideline of how to operate.

The restructuring started just over two weeks ago, and Lothian is confident they will reap the rewards.

"We hope to establish it at INSPORTS because there is a management thrust now that focuses on putting boots on the ground, reorganising, restructuring INSPORTS. It is the new thing we are introducing, and we think it is a champion move," he said.