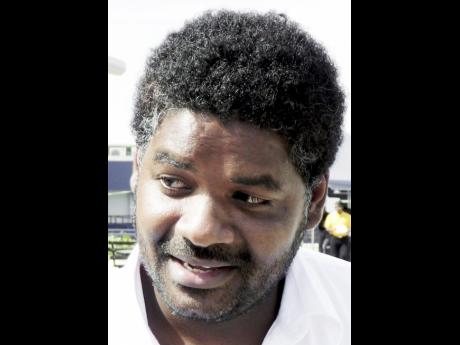 Donovan Duckie will be the man calling the shots from Humble Lion's bench when the Clarendon club faces parish rivals Sporting Central Academy in their next Red Stripe Premier League (RSPL) football game on Sunday at Effortville Community Centre.

The colourful Duckie told The Gleaner recently that he has been working with the Premier League strugglers for a few weeks, but due to his contractual arrangements with Manchester High, which he coaches in the daCosta Cup, he could not officially assume the role as the club's new technical director until December ends.

Duckie has a three-year contract with the central Jamaica high school, but his contract runs for six months each year, from July to December. During this period, the agreement does not allow him to coach any other team. Thus, after the schoolboy season ends in December he has the option to work with whichever team he desires until the next term of his contract starts again in July.

However, Duckie admitted that he has been working with the club since his school's dacosta Cup campaign ended early this month. But now that his appointment is official, he wants to build on the work done with coach Linval 'Palla' Wilson behind the scenes and continue to take them forward.

"My commitment with Manchester High runs on terms for six months a year. So, between December to June, I can do anything. I am not abandoning Manchester High, because a lot of people will think that Duckie has moved again. I am very stable at Manchester High and I'm looking to be stable at Humble Lion, where I am the technical director," the flamboyant coach told The Gleaner.

no time to rest

The former national under-20 coach noted that Humble Lion's turn in results started since he has been involved with the team, but he is not resting on his laurels now that his appointment is official, as he wants to build a winning momentum.

"The team was last when I came in for my first training session, but we have made significant improvements. We are ninth and we have gathered momentum and are four games unbeaten. Hence the result of the work has been showing and we are more stable and able to be more competitive," Duckie said.

"Now, we'll look to build on this solid platform laid by both coach Linval 'Palla' Wilson and me. We are looking to be more consistent and to get some momentum going," he added, noting that he has strong roots in the community.