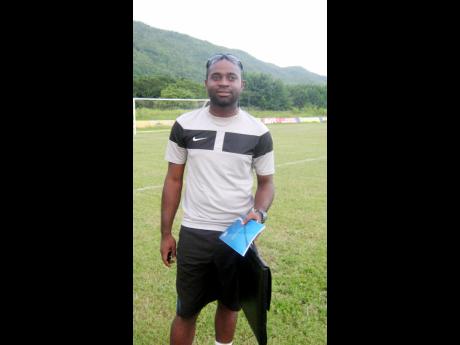 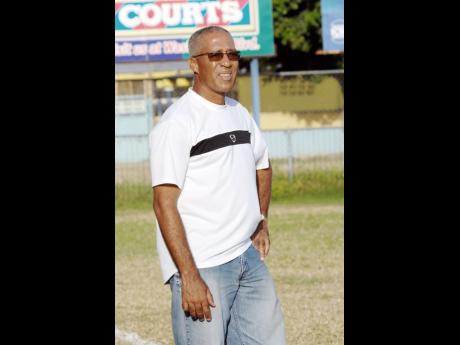 There will be a new coach for the Reggae Girlz following Merron Gordon's resignation as head coach of the senior women's team.

Information reaching The Gleaner is that Barbican's highly rated female football coach, Charles Edwards, will take up the reins as the new Jamaica coach.

However, attempts to get confirmation from the Jamaica Football Federation (JFF) president, Captain Horace Burrell, or Gordon himself, were not forthcoming.

The JFF boss refused to go into details, though he did indicate, from Monday at the Sherwin Williams Women's League presentation, that they were planning on making Edwards a part of the national set-up based on his impressive track record.

In an interview with The Gleaner yesterday, Burrell admitted: "There will be changes ... the Federation's technical committee is reviewing the matter and will issue a release in due course.

"There will be changes, but I cannot say at this time as the technical committee is dealing with the matter and will make a release in a timely manner," Burrell outlined.

Gordon, who has been in the job for less than a year after being appointed in 2014, led the team to the recent CONCACAF Championship where they just failed to make the semi-finals.

He admitted that he is no longer in charge of the Reggae Girlz, then insisted that he would not comment any

However, reliable sources told The Gleaner that Gordon will be replaced by Edwards, who won the last seven local women's Premier League titles with Barbican and all three available women's titles in the last three years.

It is also understood that Gordon was offered a lesser role in the national programme but he flatly refused and decided to leave the programme altogether.