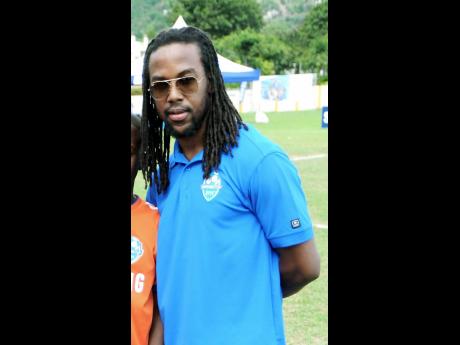 The Real Mona Invitational will be led by Nick Zaidie, Mark Miller and David Laylor.

The extravaganza is a family-oriented event which started in the early '80s and moved to the present venue after spending its first years at the Dynamic Oval.