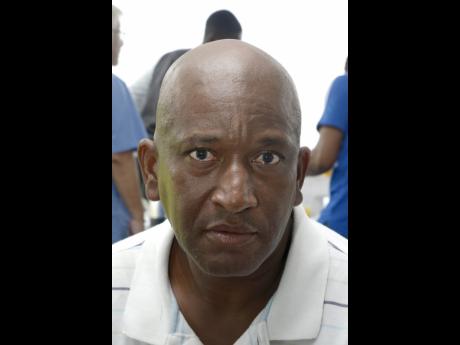 For the first time in over two decades of participation in the Premier League, Rivoli United have scored four wins on the trot, this after defeating Reno 1-0 on Ross Burton's strike at Spanish Town Prison Oval on Sunday.

Despite being happy with the three points and their record-winning streak, head coach Calvert Fitzgerald expressed concerns over his players, who, he says, are not used to this level of success and cannot handle it.

However, he hopes to humble his players and bring them back down to Earth before their next fixture.

"I am happy for the three points, but I think we have some soul searching to do. We played an excellent first half, but in the second half, indiscipline took over and it could have cost us the game or two points," Fitzgerald said.

"We have to work on the discipline of the team because the more success we enjoy is the more indisciplined the players tend to get. Apparently, we have players who aren't used to this level of success, so it is getting to their heads and we have to bring them back to earth.

"Everybody was trying to project themselves as the man, and we totally lost the all-round discipline of the team in the second half, and it's because of the same indiscipline and the same poor attitude why we didn't finish those (other) goals, so that is something we have to address coming for Wednesday," he said.

His counterpart, Wendell Downswell, although disappointed with his first game in charge, said there were positives and gives the team two more games to start getting results.

"We had some positives. We are taking a little time to know and feel out the players and we saw some positive signs today, and it's for us to build on that, but we have a lot of work to do," he said.

"One of the things we have to work on is unity and mentally. After losing so many games, mentally they are not strong, so we have to work on those aspects. But by the next two games we should start seeing some positives," he insisted.