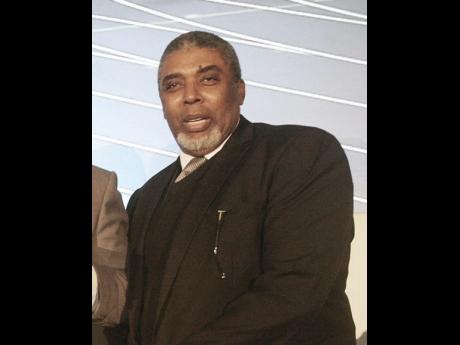 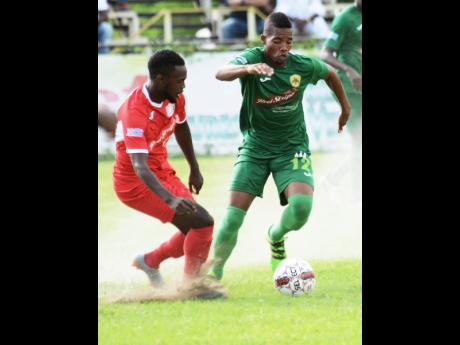 Leon Mitchell, the assistant general manager of Jamaica National Building Society (JNBS), is the new president of Boys' Town Football Club. The former Rockfort FC head coach has been operating in the capacity unofficially for a few weeks and is expected to start officially, following a board meeting this week.

Mitchell has been in football since early childhood and played semi-professionally in England. He hopes to use his experience as a former player, coach and administrator to lift the club from its present struggles and take it to higher heights.

"I am the new president of Boys' Town Football Club. I have taken the opportunity to become president, to try help Andrew (Price, the head coach). He has done a great job, and I want to bring my football knowledge and management skills to the club," he told The Gleaner.

"When you've played, coached and administrated, you offer a better balance - and not just be an administrator. You played, so you understand players; you need to administrate to know certain things; and as a coach, you can piece it together and have a better understanding," he added.

Mitchell spent four seasons at Rockfort and believes he did everything to improve the club, but felt time had expired and that it was time for a higher calling.

"It's not that I wanted to leave. But if I come to you every day for four years, it's like you are saying the same things over and over again. If footballers hear you too often, they believe you are going to say the same things. You have to be able to change it, and if you can't, give somebody else an opportunity," he explained.

"And what's better than going to the top - to the Premier League - and seeing if I can bring all I learnt in the lower leagues and some of my own experience?" he added.

Mitchell's ambition is leaving a lasting impression for generations, on things like an improved structure, attracting the best players and provide players and coaches with opportunities.

"The key is to have an attractive club. People like winners. We have to win on the field, and market our games better. Sunday's game had a good turnout. The team was unlucky, but if that is a sign of the future, we are heading in the right direction," he said.

"I want the community support, win lose or draw. It's about development, but it's also about trying and win the Premier League. Nobody is saying it's easy. Andrew has some good players but he needs more to strengthen the squad.

"But with my skill and ability, I hope to bring corporate (Jamaica) a little closer to the Premier League. It's about creating a real product worthy of clients, sponsors and investors coming into the club, and my job is to create that atmosphere along with the coaching staff and administrators.